The battle for ASX-listed Universal Coal looks to have been won by AIM-listed Coal of Africa with its agreed A$126 million (US$91 million) bid easily trumping a rival $81 million offer from Ichor Coal, a Netherlands-based group whose shares trade on exchanges in Frankfurt, Hamburg and Berlin. 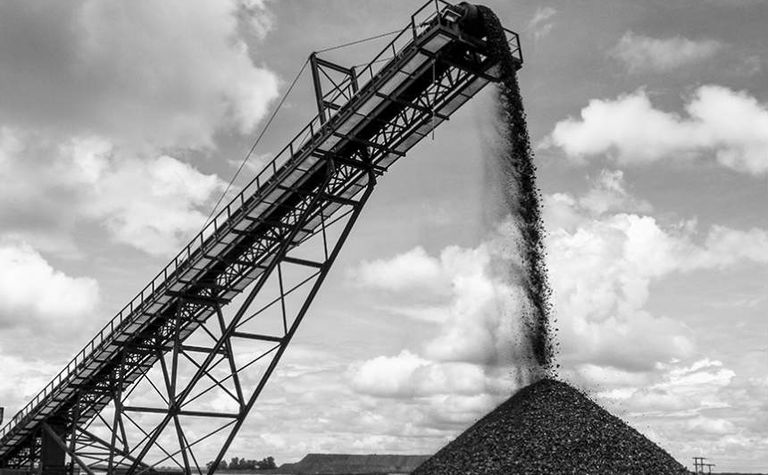 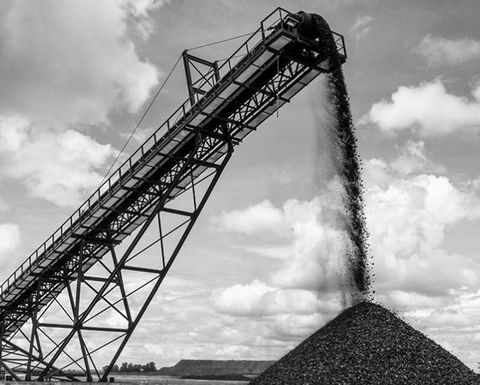 But it may not be game, set and match as Ichor is Universal Coal’s largest shareholder with 29.9%, so it could seek to block CoAL’s proposed takeover, assuming it can find allies.

From pit to port