The basic idea behind development in a downturn is that by the time your project is done, the cycle’s on the other side and you've got a producing asset in the hottest commodity around for relatively cheap start-up costs. Aura Energy (LN:AURA) is working to that model for its Mauritania uranium project, Tiris, and has gold prospects in the same country as well as a Swedish uranium asset on the backburner. 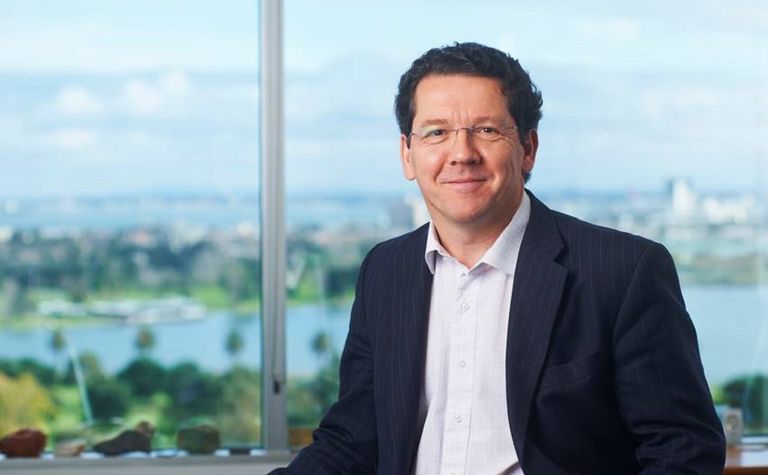 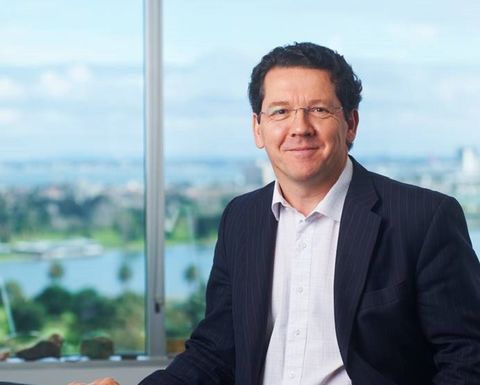 The Tiris production numbers are still being fiddled with – it’s currently 1 million pounds of uranium a year but that could double or triple as development progresses.