Harvest gets approval for KPfértil

Harvest Minerals (AIM:HMI) has received two more approvals for the KPfértil product from its Arapua project in Brazil where it has also commissioned the upgraded processing plant. 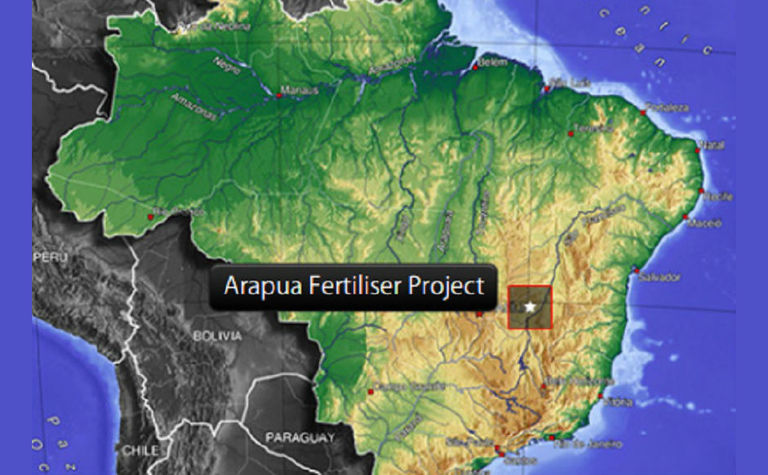 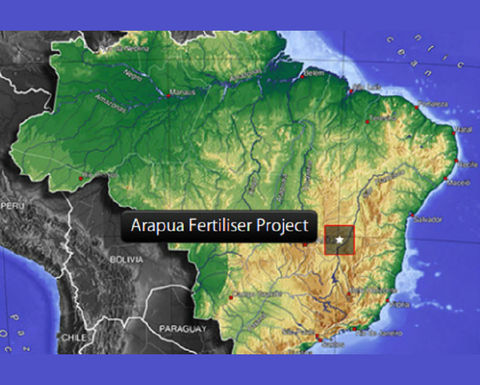 Approved: Harvest's KPfértil product from the Arapua project has been trademarked and approved as a remineraliser

Harvets said this week Brazil's ministry of agriculture had approved the registration of its KPfértil product as a remineraliser, while initial 10-year trademark approval for the product had also been received from the Instituto Nacional da Propriedade Industrial.

The company has also submitted the environmental report and feasibility study to Brazil's department of mines as part of the final application submissions for the full mining licence.

There is a one-year period for the department to grant the licence, during which Harvest will continue to operate under its four-year trial mining licence granted in December 2015.

Harvest recently raised £9.7 million through an oversubscribed placement, which it is using to advance its business plan and commission the enlarged 320,000 tonnes per annum modular processing plant.

It said the plan and plant would support its existing and anticipated sales pipeline in line with its expanding sales and marketing activities during the second half of 2018.

He said the company had decided to only provide updates on sales at its final and half-yearly results, unless there was something significant to report.

In March, Harvest signed a major sales order with Brazil fertiliser distributor Agrocerrado Produtos Agrícolas e Assistência Técnica for 36,000 tonnes of KPfértil at a sales price of BRL200 (US$60) per tonne, with delivery starting in early-May.