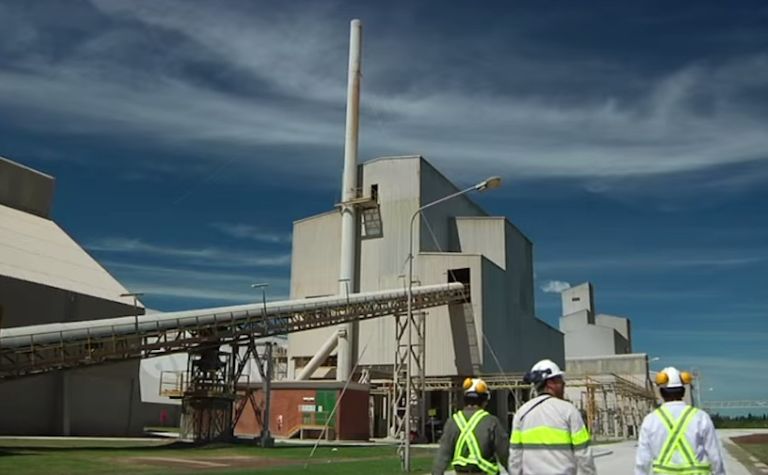 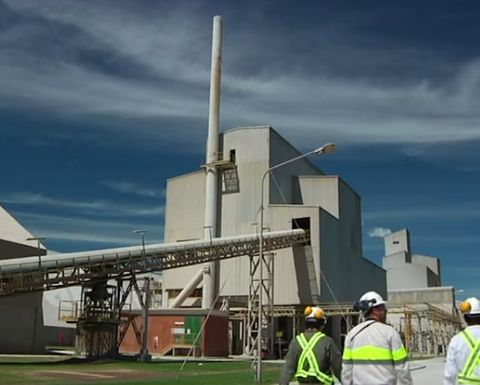 A Mosaic phosphate operation in Brazil

In Brazil, the company's Mosaic Fertilizantes operations include 11 tailings dams, mainly at phosphate mines and production facilities. Two of these are centerline dams with partial upstream lifts. Brazil has banned the use of upstream dams following the failure of Vale's Brumadinho iron ore dam in January with the loss of hundreds of lives, with existing dams forced to be decommissioned.

In April, Mosaic suspended production at its Tapira, Catalão and Araxá phosphate mines after failing to obtain an extension to a deadline to provide stability certification for three tailings dams.

Mosaic expects to ship up to 600,000 tonnes of rock from the Bayovar mine in Peru to replace about 40% of the Brazilian mines' normal output. It may also ship up to 300,000t of finished phosphates from its Florida production facilities to Brazilian customers.

The company reported profits of $130.8 million in the first quarter, a roughly threefold jump from the $42.3 million reported in the same period of 2018 due to positive currency transaction gains. Net sales fell 2% year-over-year to $1.9 billion as lower sales in phosphates due to reduced volumes were offset by higher sales across potash and Mosaic Fertilizantes.

At the end of the first quarter its cash and cash equivalents were $384.6 million, down around 42% year-over-year, while its long-term debt fell roughly 6% to around $4.5 billion.