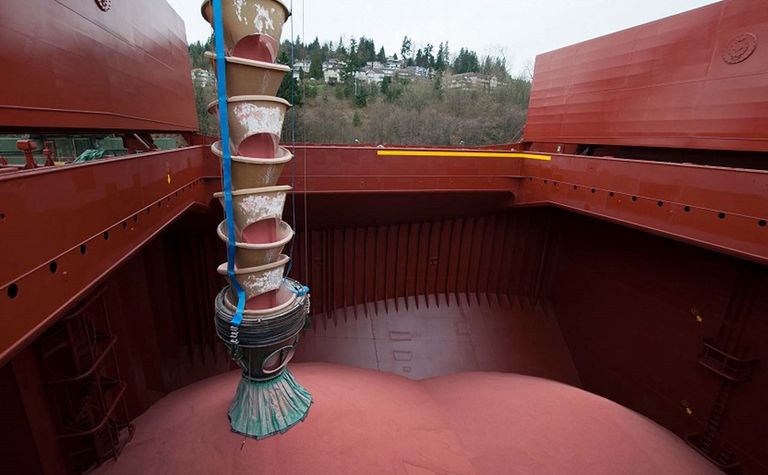 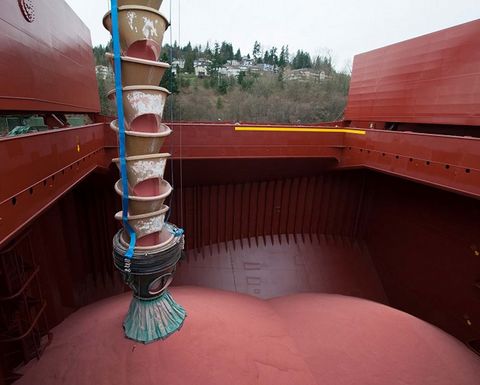 Shipments to long-term customer Indian Potash Limited would support the important role potash played in India's food production, while Canpotex would continue initiatives to educate farmers regarding the potential value of the crop nutrient in the expanding and important market, said CEO Gordon McKenzie.

Canpotex has also agreed to contracts with its traditional customers in China for potash shipments up to October 31, saying selling prices under these contracts reflected "prevailing market conditions".

BPC said in April its contract price built "a firm foundation for the stabilisation, recovery and further incremental development of the global potash market".

BPC's announcement was followed the next week by a complaint from Russia-based Uralkali, which said the pricing did not reflect "the real market situation that is developing at this time, or its outlook".

"The price that has been agreed is not appropriate either for the length of that particular contract, or for the industry as a whole," said Uralkali.

"If contracts are agreed at the price levels agreed by BPC, in the long term this will drive producers to cut their capital investment and, ultimately, will lead to a shortage of potassium chloride in the market," it said at the time.