The world’s largest potash exporter Canpotex says 2020 sales of the agmineral are fully committed through year-end thanks to strong demand in key offshore markets. 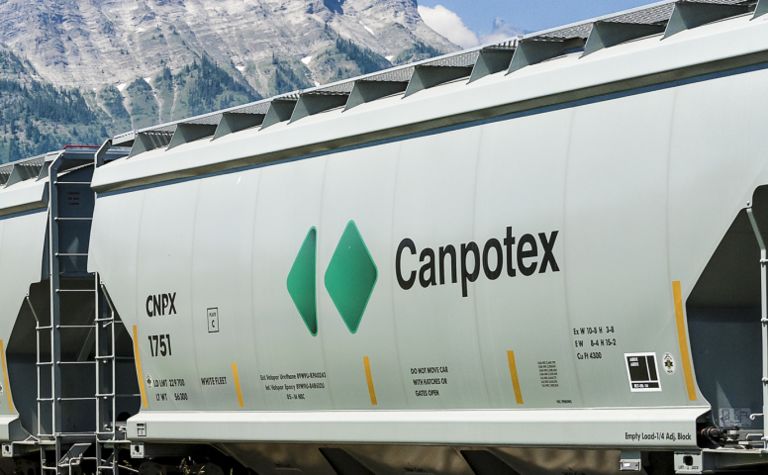 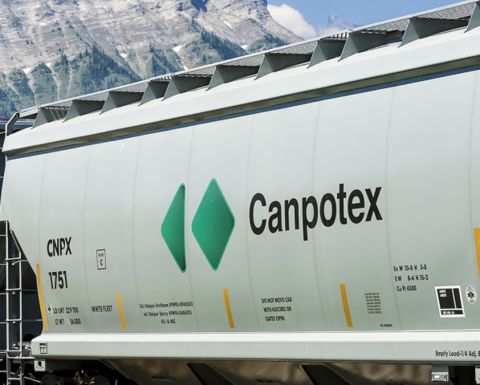 Canpotex, which sells about 10 million tonnes of potash annually, is the marketing and distribution arm of North America-based owners Mosaic and Nutrien.

It said demand was supported by "solid fundamentals" for agricultural commodities in many growing regions. The focus on food security continues in several of Canpotex's offshore markets.

Canpotex did not disclose any details about the sales, but it appears it has filled a market gap left by industrial action at rival Belaruskali, the world's largest potash producer.

A recent Fitch Ratings report flagged Belaruskali's ongoing operating difficulties as presenting an opportunity for others such as Canpotex and Russia's Uralkali to step in and take up the slack.

The reduced supply could also lead to higher prices.

According to Fitch, buyers are currently focused on securing volumes needed for the upcoming autumn application season and could be more willing to accept higher prices.

Potash spot prices have been under pressure since mid-2019 due to oversupply due to the lack of a new supply contract between the leading potash exporters to China including Canpotex, BPC, Uralkali, ICL and Arab Potash, and significant Chinese importers Sinofert, Sino-Agri and CNOOC.

The new contract settled at US$220 per tonne CFR in April.