World leading fertilizer miner and distributor Nutrien has made Ken Seitz its permanent president and chief executive effective from today. 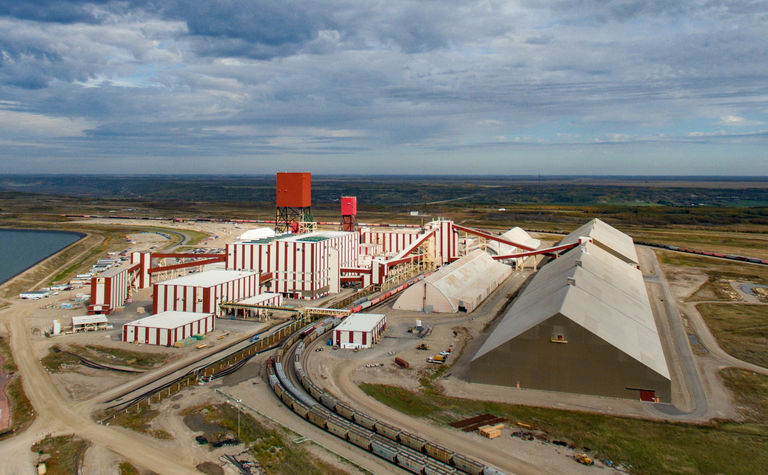 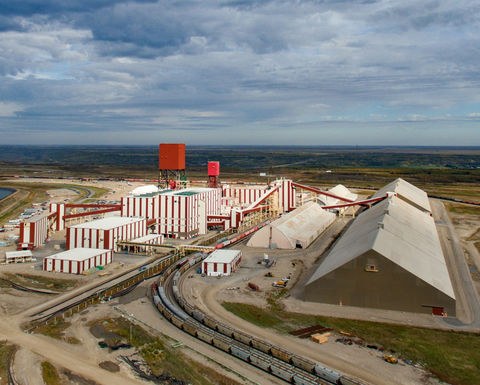 Seitz has served as interim chief executive since January this year and has overseen a surge in fertilizer demand and prices since Russia's invasion of Ukraine in February this year.

"Nutrien's record performance and disciplined execution of strategy during some of the most turbulent times we have seen globally underscore the strength of Ken Seitz's leadership," said Russ Girling, chair of Nutrien's board of directors.

Nutrien spent seven months searching for a new head after the unexpected departure of former chief executive Mayo Schmidt at the start of this year.

"Seitz has done well guiding Nutrien through a quickly evolving landscape over the past eight months," said analysts at RBC Capital Markets. "We expect the appointment will be welcomed as providing stability to Nutrien's leadership team."

Firm benefitted from spike in prices after Russia's invasion of Ukraine