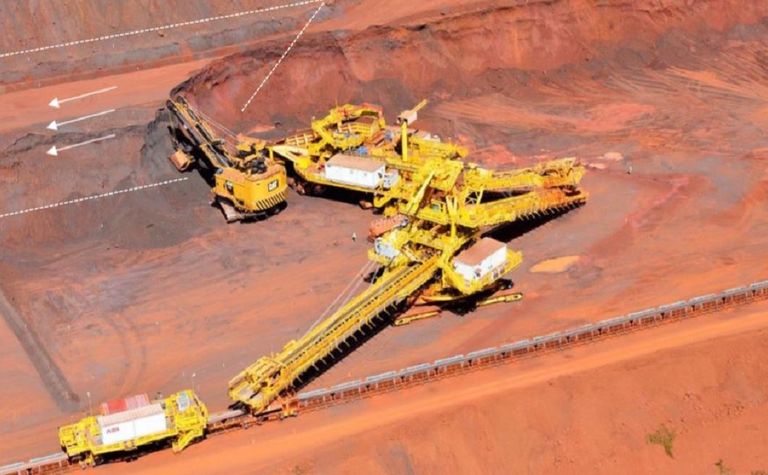 Truckless systems started up ahead of schedule at S11D

Vale also announced plans to increase its copper production and divest US$1.5 billion in assets.

In another development, Eduardo de Salles Bartolomeo will replace Jennifer Maki as executive officer of the base metals division from January 1.

Vale expected iron ore production to increase from an anticipated 365 million tonnes this year to about 390Mt in 2018, then achieve 400Mt for the next four years as S11D output increased.

It forecast lower copper production of 422,000t next year, compared with 438,000t this year, but said increasing copper production was a key part of its base metals strategy, citing its Salobo 11, Victor and 80%-owned Hu'u project in Indonesia.

Nickel production was expected to decrease from an expected 287,000t this year to around 263,000t over the next couple of years.

"Despite lower volumes, Vale will become cash flow positive in all nickel operations," it said.

Vale will hold an investor event in London tomorrow.