Glencore (LON: GLEN) has announced it will restart its Lady Loretta zinc mine in Queensland next year, as the commodities giant gave more colour around its plans for 2018. 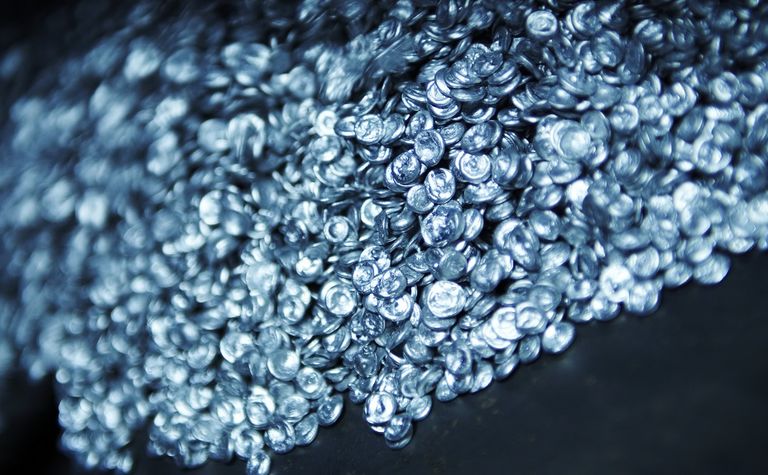 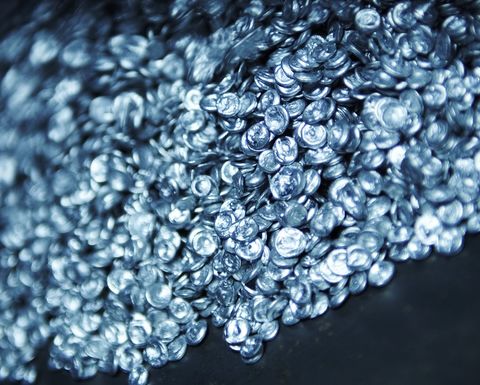 Lady Loretta at Mount Isa was suspended in 2015 as part of Glencore's curtailment of 500,000 tonnes of zinc production due to low prices.

The commodities giant announced yesterday that the mine would be gradually restarted in the first half of next year.

The market reacted positively to news of a gradual restart, sending the zinc price up by more than 1% overnight.

Glencore noted that its zinc production would actually fall next year, with the 100,000 tonnes expected to come from Lady Loretta offset by the sale of African assets to Trevali in September.

Lady Loretta will add an additional 60,000t of production in 2019, and Glencore CEO Ivan Glasenberg said the gradual restart should not impact price.

"So, that'll continue the demand in zinc."

The company is forecasting 2018 earnings before interest, tax, depreciation and amortisation of circa US$16.2 billion at spot/forward prices, and free cashflow of around $7.4 billion.

The company also announce a new dividend policy, comprising a fixed $1 billion base distribution from the marketing division, plus a minimum payout of 25% of industrial free cashflow.

Based on consensus 2017 EBITDA of around $14.5 billion and group capex guidance of $4.1 billion, the minimum 2018 distribution would be over $2 billion - more than double the 2017 distribution and a world away from when Glencore suspended dividends in 2015.

The company said its optimal net debt range would be $10-16 billion.

Glasenberg said Glencore had a conviction to create value through M&A and partnerships, and it had a good history of success.

"And if you look where we've created a lot of value even in the last year, we've done very many deals that have really been very successful for Glencore," he said.

Glasenberg pointed to the acquisition of 36.9% of zinc producer Volcan and the partnership with Yancoal to acquire Rio Tinto's Hunter Valley coal assets as examples.

"We've always said the benefit of Glencore we have this third-party relationships with both suppliers and consumers," he said.

"So, we see a lot of opportunities in which we can partner and do deals."

He acknowledged that Glencore had been very active in 2017, but couldn't say how active the company would be next year.

"It depends what opportunities will present themselves and that's once again reverts back to the dividend story," Glasenberg said. "If we don't get [good opportunities] in 2018, it will allow us to increase the dividend based upon the policy and the criteria which we set up.

Companies have also committed to an annual audit under RMI standards