"Investors should be poised to reverse course rapidly"

Base metals are expected to continue to outperform precious metals in 2018, with investors taking a special interest in those that play into the battery metal fold, which in turn should mean explorers outperform majors. 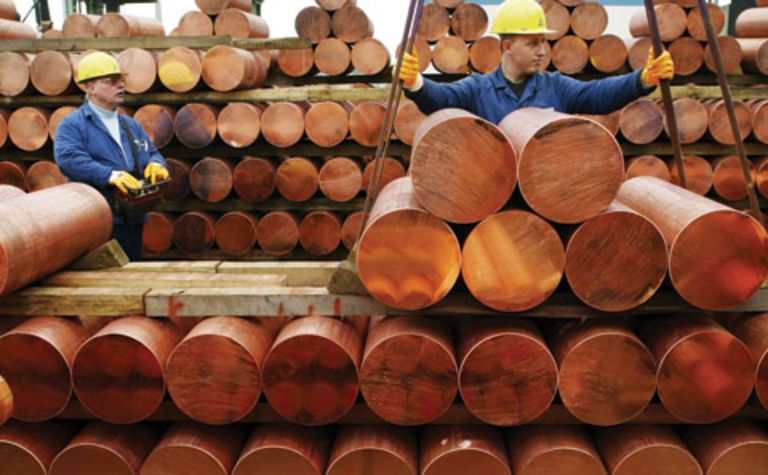 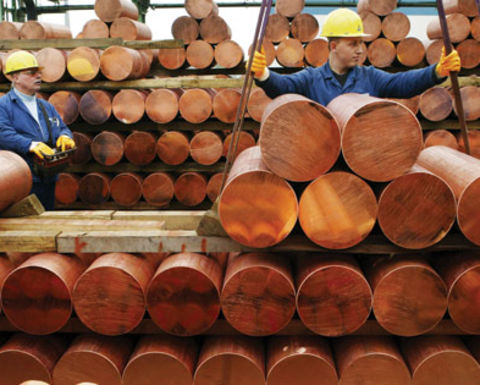 Base metals, including copper, are expected to outperform precious metals in 2018

This is the view of Edison Investment Research analyst Charles Gibson, who noted that this was a continuation of 2017 when metals contributing to the "clean" economy "distinguished themselves from the rest of the pack".

He said four of the five top performers in the 15 months to January were related to battery metals, namely cobalt, vanadium, copper and palladium.

Another strange happening was the recorded returns by individual companies. The top-10 risers in the Bloomberg World Mining index saw an average return of 160%, while the bottom 10 fallers' average was only -15%, with the index rising 32%.

Gibson said the trend would continue "to be investors' proverbial friend as long as China continues to grow, the US shows no signs of tripping itself up and no geopolitical upset appears to spoil the party".

However, he warned that when the macroeconomic environment changed "investors should be poised to reverse course rapidly".

Big porphyry target to be probed in Ecuador