"Zinc metal demand (for) battery storage would be 19.8Mt of metal" 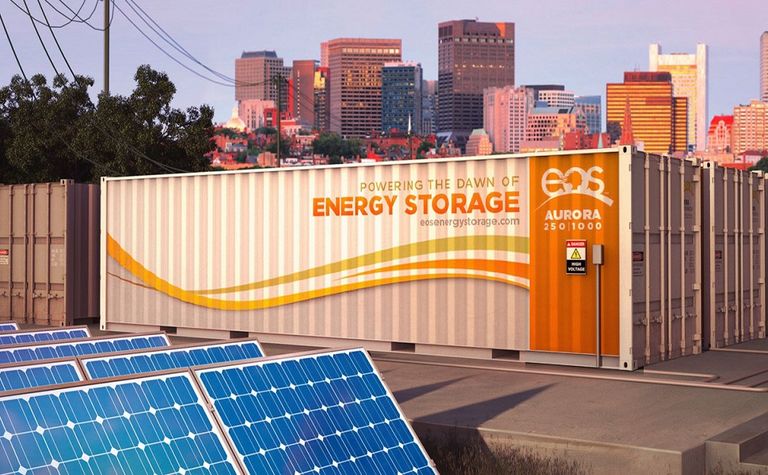 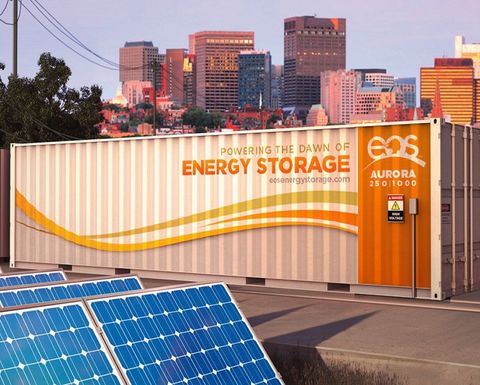 "What is not normally considered by investors is the possibility that a boring base metal might become an exciting technology metal. We believe that this is precisely what may happen in the next few years to zinc, as various firms bring their inexpensive zinc-air stationery batteries to the market as a cost-effective grid-storage technology.

"If we are correct in our assessment that zinc-air batteries can become a serious player in the grid-storage market, then technology investors will also have to begin to look at zinc in the same way that they have begun to look at lithium and cobalt."

The producers of much specialised research on ‘new technology metals and minerals', including lithium, vanadium, cobalt and others, Stormcrow's principals say they haven't included large-scale grid storage as a demand driver for lithium or cobalt because "we were never able to rationalise the cost of lithium batteries in that use".

"Undoubtedly, there will be some specific uses where lithium batteries will be preferred, for their size and weight," they say.

"However … the cost of new zinc-air cells makes their use in the grid compelling."

Stormcrow says while lithium batteries have made strides over the last three decades, costs of zinc-air batteries are only just beginning to be reduced through scale and continued development.

"In the last two years, several zinc battery companies have made strides in overcoming problems with their electrically-rechargeable zinc-air batteries that make them not only viable entrants in this space, but, arguably, the best such storage devices, outpacing flow batteries and all other technology."

Stormcrow uses US-based Eos Energy Storage as Exhibit A. The company, it says, "appears to have the highest traction in the space at present, and announced early last year it had started a collaboration with Germany's Siemens on the "integration, installation and servicing of energy storage systems".

Eos was offering its Znyth battery system for delivery in 2022 at a price of US$95 per usable kWh contained in a single cycle of the battery, it said. On that metric, the "levelized cost" of using this battery system at that price could be about US$55/MWh, which put the cost of the Znyth battery at the low end of all "dependable" generating technologies, and made storage a cost-effective alternative.

"There are several other companies attempting to develop and market similar technology," Hykawy and Chudnovsky say in their report.

Analysis of detailed Eos battery design documents indicated a 1MW/4MWh battery system that might be delivered in 2022 and cost US$380,000 - and which the Stormcrow authors said packed the energy of 40 Tesla Model S P100Ds - could have 18t of zinc metal in it, or about US$58,000 worth at current prices.

"Compared to the estimate for 2016 mined production of zinc by the US Geological Survey of 11.9 million tonnes, 18t is a drop in the ocean," they said.

"However, we must consider the overall potential demand for grid storage, especially considering that what we are discussing is the first true instance of cheap and operationally flexible grid storage."

"The zinc metal demand from 4,404GWh of zinc-air battery storage would be roughly 19,818,000 tonnes of metal," Stormcrow's report says.

"This amount of metal represents roughly 1.5-times the annual production of zinc metal in the world.

"We should bear in mind that these batteries will be deployed over time, smoothing out demand.

"Even so, we could see as much as 3-6% annual impacts in demand in the future."