Top 10 global zinc producer Trevali Mining Corporation (TSX: TV) has flagged a 6% improvement in operating costs at its new flagship mine, Perkoa in Burkina Faso, after installation of a US$9.2 million, 5MW power plant at the site which contributed about half Trevali’s US$189 million Q4 revenues. 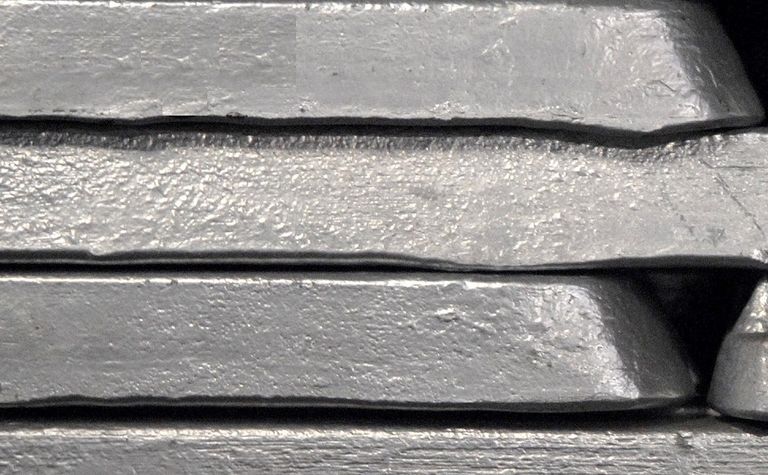 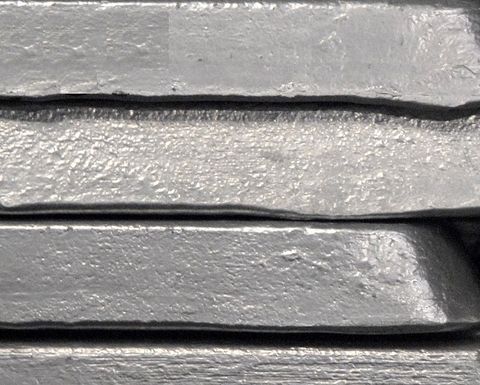 The company announced this week December-quarter metal sales were 4.5-times those of a year earlier as 90%-owned Perkoa and the other key addition to Trevali's portfolio, 80%-owned Rosh Pinah in Namibia, weighed in with $131.7 million of the company's $189 million Q4 revenues.

Trevali booked net income of $20.2 million and earnings before interest, tax, depreciation and amortisation of $101 million on total revenues of $330.5 million for the year ended December 31, 2017. Its Q4 net income was $25.2 million.

The company also has the Caribou and Santander zinc-lead-silvers in Canada and Peru, respectively.

It bought the Perkoa and Rosh Pinah interests from major shareholder Glencore in a US$418 million transaction concluded last August.

"A key initiative at Perkoa in 2017 was to re-commission the zinc regrind mill, which was completed in the fourth quarter, with positive impacts on recovery and concentrate grades," Trevali said.

"These benefits are expected to continue in 2018.

"The company has approved the procurement and installation of a more efficient site power generating system subsequent to the year-end.  Phase I of the project will entail the installation of two 2.5MW Heavy Fuel Oil (HFO) generators for a total estimated budget, including contingency, of $9.2 million.

"As the company integrates the assets, further synergies are expected in supply and procurement, operational and technical support efficiencies."