Trevali Mining (TSX: TV) has reaffirmed 2018 production guidance after a predicted first-quarter dip saw its mines in Canada, Peru, Burkina Faso and Namibia yield 99 million pounds of zinc, 12Mlb of lead and 336,927oz of silver in the first three months of the year. 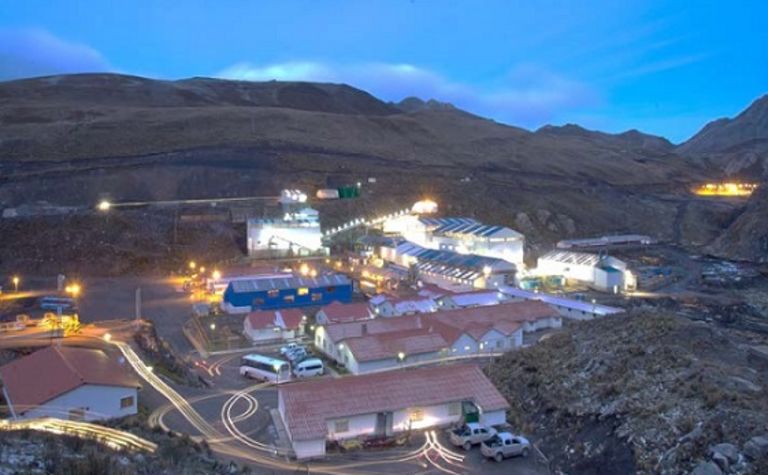 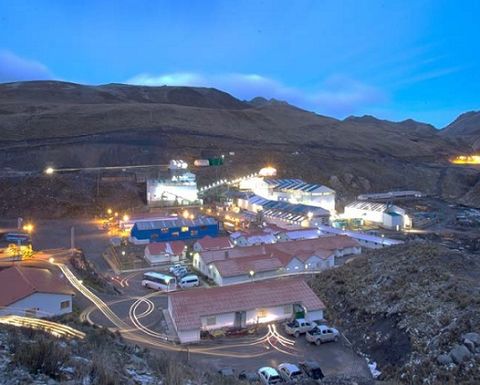 "We will continue to further optimise the operations through the remainder of the year and beyond."

He said Tevali's new flagship mine, Perkoa in Burkina Faso, had a solid first quarter and was well placed to "meet or potentially exceed annual guidance". Any update to guidance would occur post second quarter of 2018.

Rosh Pinah in Namibia has seen "significant improvements in the overall site performance" early in 2018 after strategic mining improvements began in the December quarter.

Caribou in Canada was through its standard challenging winter period and was now set for increased production this quarter "and for the balance of 2018", while Santander's mill repair was said to be fully complete and the "site will continue to process fresh ore from the mine for the remainder of the year at higher than designed throughput rates".

The mine in Peru established a stockpile of about 65,000t of run-of-mine ore in the first quarter.