Step-out drilling on Tinka Resources’ (TSXV:TK) Central Peru-based Ayawilca base metal project has intersected the strongest mineralisation yet, with a new discovery opening up significant areas of untested potential, both beneath and next to the existing mineral resource. 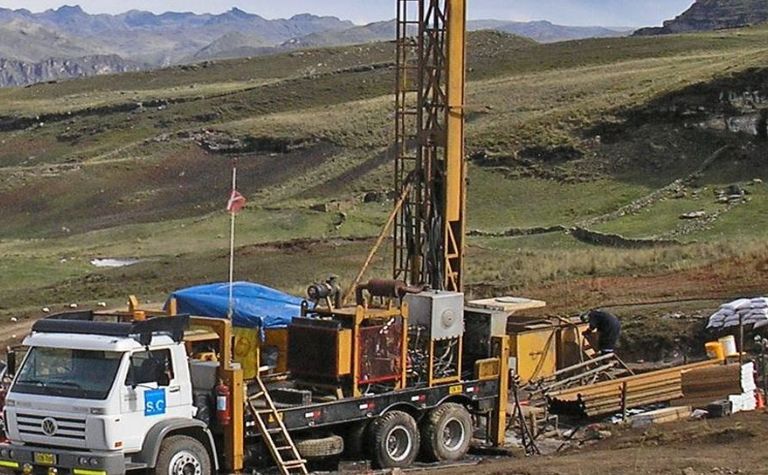 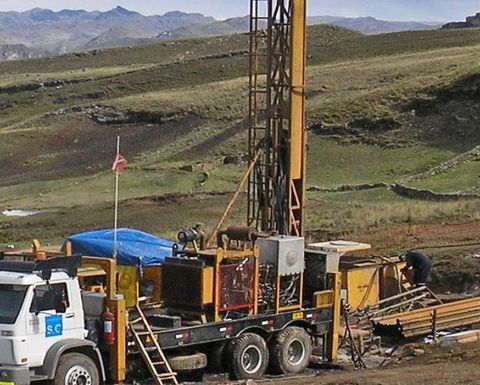 Among the highlights of the first six completed holes of the ongoing exploration programme was A18-129, which intersected "exceptional grades" of zinc sulphide mineralisation at West Ayawilca in a new setting. The hole returned a mineralised interval of 10.4m grading 44% zinc, within a zone comprising more than 90% zinc sulphides.

The high-grade mineralisation occurs immediately beneath metamorphic rock within a repetition of the Pucara limestone formation, which is thought to be favourable for mineralisation and typically found above the metamorphic phyllite. The mineralised interval was interpreted to be flat-dipping and close to true thickness, the company said.

Tinka plans to drill more holes to test the extent of the high-grade mineralisation in this repeated limestone sequence. Three drill rigs continue to progress the  latest 15,000m drilling campaign - two targeting deep holes at West Ayawilca, while the third rig is at South Ayawilca testing for repetitions of the mineralisation beneath the South Ayawilca resource.

Following a series of recent equity financing, the company is cashed up with about C$16.24 million cash in the bank, which it will apply to the ongoing drilling campaign and to start a preliminary economic assessment during the latter half of the year.

The news Tuesday pushed Tinka's Toronto-quoted equity up nearly one-third to an intra-day high of C57c a share, but it is still trading 53% off its 52-week high of C87c that it hit in November. The stock closed somewhat lower at 55c a share, taking the explorer's market to a hair under $143 million. 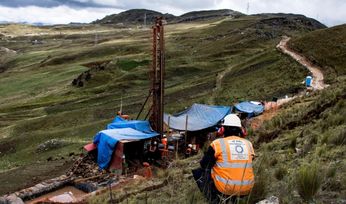 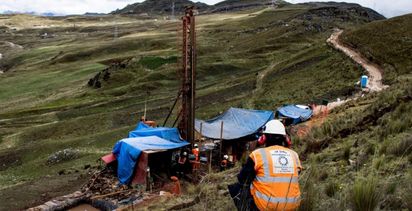