Rio Tinto has reported a solid quarter of production, but said it was experiencing cost inflation across the business. 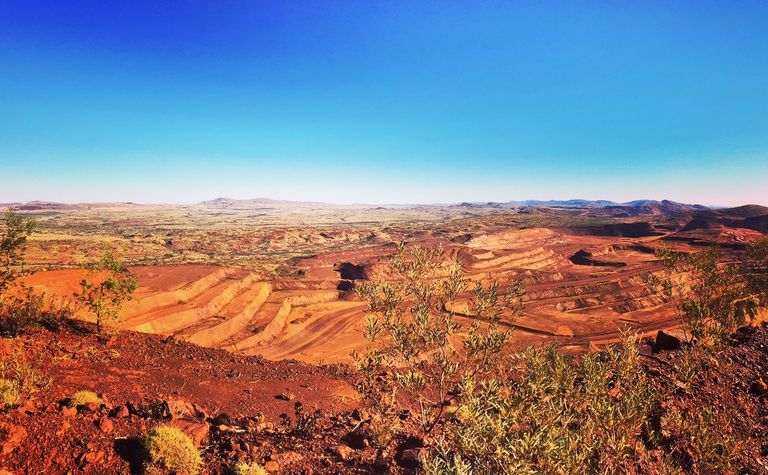 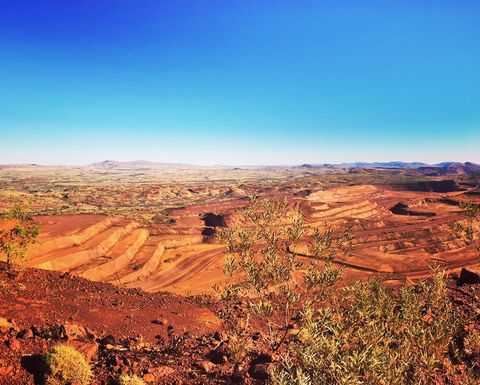 Rio said the result was due to better weather and improved productivity.

Shipments for the first half were up by 9% to 168.8Mt, and Rio flagged that full-year sales were likely to be at the upper end of guidance of 330-340Mt.

The average iron ore price achieved for the first half was US$57.90 per wet metric tonne free-on-board, equivalent to $63 per dry metric tonne.

Last week, Rio reported that the first loaded AutoHaul autonomous train journey took place, with full implementation of the system expected by the end of the year.

Bauxite production rose by 3% year-on-year to 13.3Mt, while copper production jumped by 26% to 156,800t due to the recovery at Escondida following a strike last year.

Rio CEO J-S Jacques said the company's operational performance had been solid across most commodities in the June quarter.

"Our bauxite and copper businesses also delivered strong operating results, demonstrating the success of our ongoing mine-to-market productivity program, which is increasingly important in an environment of rising cost inflation.

"Our sustained focus on cash generation, combined with disciplined capital allocation, will ensure we continue to deliver superior returns to our shareholders across the short, medium and long term."

Rio said cost inflation was particularly apparent in the aluminium division, due to a rise in raw material costs.

The company said the impact during the first half of 2018 had already considerably exceeded the full-year 2017 impact, which was expected to continue.

Higher power prices were experienced in Australia due to higher coal prices.

It comes after Jacques told a Melbourne Mining Club event in London earlier this month that Rio was starting to experience major cost inflation across all the countries it operated in.

"When you tender new pieces of work, people are coming back with double-digit [inflation] numbers," he said.

"There's no doubt that we will experience increases in terms of contractors and employee costs."

Pre-tax and pre-divestment exploration and evaluation expenditure during the first half rose to $232 million from $175 million last year due to increased activity at the Resolution copper project in the US.

The company is active in exploration in 17 countries across eight commodities.