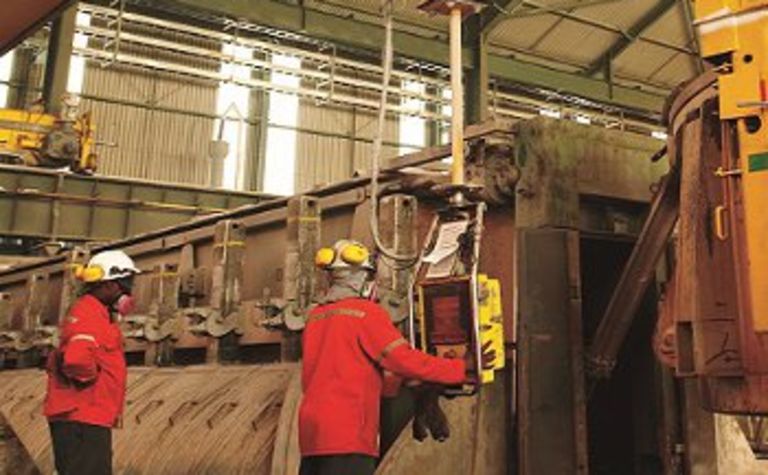 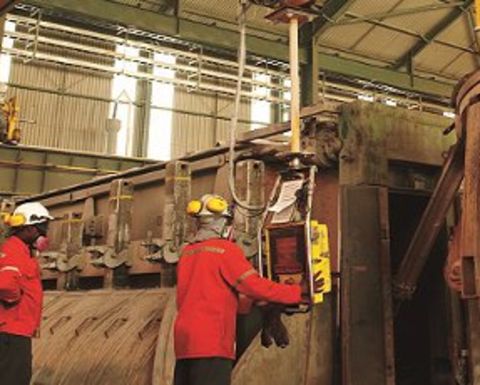 Overall manganese ore production jumped by 10% during FY18 to just over 5.5 million tonnes, while manganese alloy production rose by 11% to 244,000 tonnes.

Alumina and aluminium production was flat at 5Mt and 983,000t respectively.

Payable nickel production jumped by 20% to 43,800t as ore grades temporarily improved due to the ramp-up of La Esmeralda at Cerro Matoso in Colombia.

Silver, lead and zinc production was 20%, 21% and 41% lower respectively for the year, though June quarter production at Cannington in Queensland jumped due to higher grade stopes.

"We delivered record annual production at Australia Manganese and Mozal Aluminium, increased payable nickel production at Cerro Matoso by 20% and finished the year on a strong note at the remainder of our operations," South32 CEO Graham Kerr said.

"We are actively reshaping our portfolio and are now managing South Africa Energy Coal as a stand-alone business, allowing us to simplify the group, lower overhead costs and fundamentally change the way we work."

South32 is expecting to record one-off redundancy and restructuring charges of around US$60 million due to the simplification of the group's functional structures.

"We also entered into conditional agreements to acquire the remaining 83% of Arizona Mining Inc. that we don't already own and a 50% interest in the Eagle Downs metallurgical coal project," Kerr said.

"In accordance with our disciplined capital management framework, we purchased a further 98 million shares in FY18 for a cash consideration of $254 million. At year end we had completed $620 million of our approved $1 billion capital management program."

South32 invested $41.3 million in exploration for the year.