Glencore-backed Trevali Mining (TSX: TV) says it is on track to achieve 2018 consolidated zinc production guidance of 400 million pounds despite downgrading its outlook for the Caribou mine in New Brunswick. 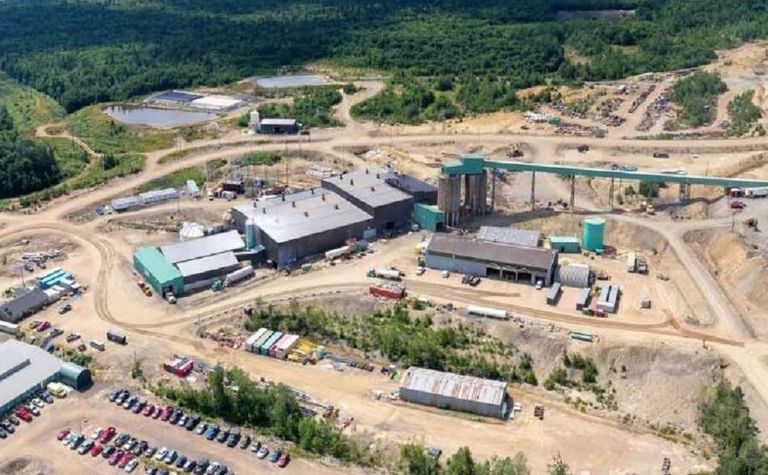 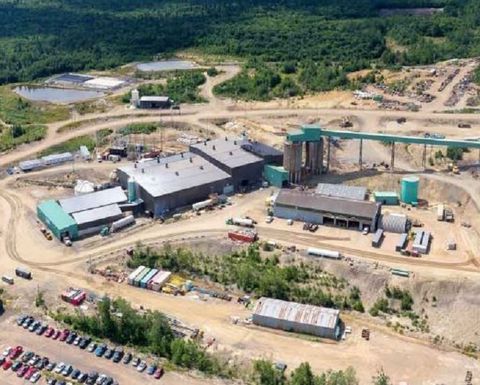 Caribou “forced to slow down”

It said management had "strategically slowed the mining rate" at Caribou after experiencing adverse rock mass conditions at two mining zones in mid-October.

"It is incredibly disappointing that the Caribou mine has been forced to slow down, however this was a necessary step in order to ensure the safety of our workforce and enhance the long-term economics of the mine," president and CEO Mark Cruise said.

Trevali said a technical review and external engineering studies were underway and the mine was aiming for "safe, strong and reliable results in 2019".

The company said the Santander and Rosh Pinah mines were on track to deliver production guidance and Perkoa was expected to exceed guidance, which could help offset the Caribou shortfall.

It had earlier reduced 2018 guidance for its 90%-owned Rosh Pinah mine by 10Mlb of zinc in July after a reporting a challenging quarter there due to "non-optimal operational practices".

It will report its third quarter results after market close on November 7.

Trevali said it had about US$104 million in cash this month.

Its shares closed down more than 3% yesterday to C62c, near a 52-week low and capitalising it close to $524 million.