Happy Creek Minerals (TSXV: HPY) has reported samples of up to 7.43% WO3 at its Fox tungsten property in British Columbia which it describes as hosting a resource among the highest grades in the western world. 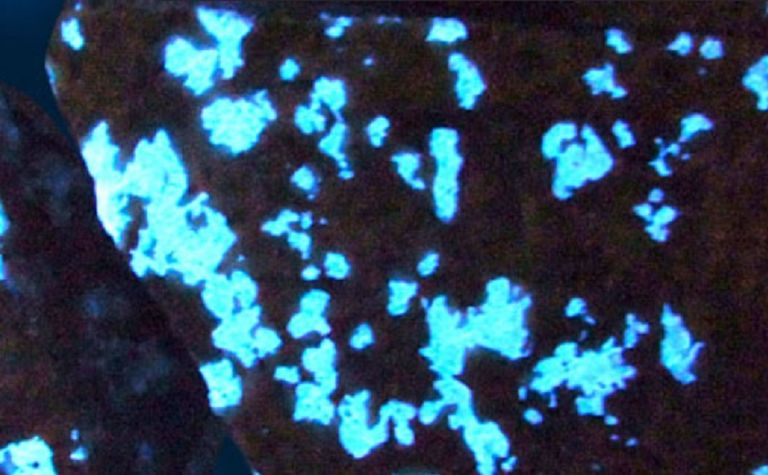 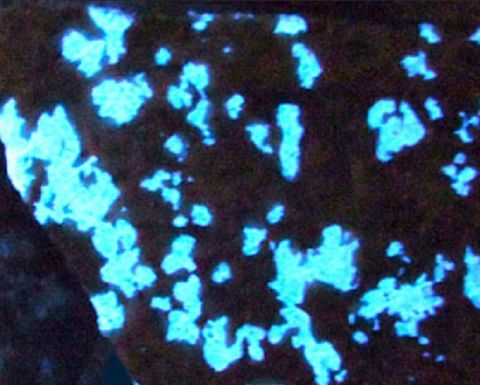 Its exploration at Fox had been cut short in August due to forest fires, with Happy Creek saying last month helicopters were not available to conduct further surface exploration during the normal working season.

However yesterday it released the results from samples taken during several days of geological work in late September to the south of Fox's Ridley Creek deposit, reporting samples grading from 0.097% up to 7.43% WO3.

"Results continue to return positive and high-grade tungsten values in a near-surface setting between the Ridley Creek and BN resources that are approximately 1km apart," Happy Creek said.

At the time, president and CEO David Blann said Fox remained among the highest grade in the western world, comparable to the now closed Cantung mine in the Yukon/Northwest Territories, with Fox much closer to infrastructure and in a better operating climate.

"We have not yet included the potential for by-products zinc, indium, bismuth, gold and silver values which would require more detailed metallurgical testing for a more advanced economic study," he said.

The company said yesterday forestry activities including a bridge over Deception Creek could bring road access within about 4km of the BN zone and offer access to the western side of the project where no previous exploration had been done.

Happy shareholders were unmoved yesterday, with the company closing unchanged at C15c, at the lower end of its 52-week range of 13-23c and capitalising it at $13.8 million.