Hudbay Minerals (TSX: HBM) looks set to close its former flagship Flin Flon operations in Manitoba in 2021, according to a widely reported memo to staff. 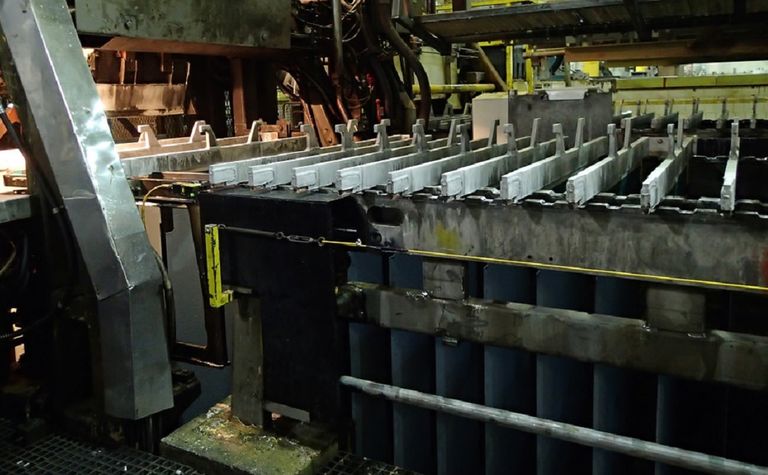 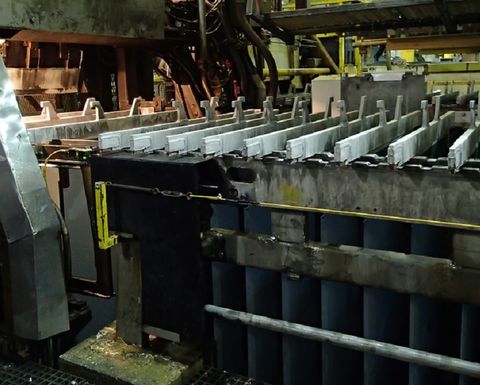 No replacement found for 777 mine: memo

"We have to be honest: after mining for 90 years in the Flin Flon area, we now know that we won't have an anchor mine to replace 777 and sustain operations in Flin Flon the same way they are today," Manitoba business unit vice president Robert Assabgui wrote.

With the Reed mine closing in August this year, no 777 replacement and only Lalor ore available by 2022, the memo indicated the "most likely outcome" was that the town's zinc plant would close in 2021.

"I can tell you that we know there will be a need for more people at Stall mill and Lalor mine," Assabgui said. "We are also optimistic that there will be additional jobs at New Brit gold mill once refurbished and potentially at Pen if this project moves forward."

Hudbay acquired the New Britannia mine and mill, which are on care and maintenance, at Snow Lake about 200km away in 2015.

Its Snow Lake concentrator was restarted in late 2009 to process nearby Lalor ore.

Hudbay says it was founded at the Flin Flon orebody more than 90 years ago.

Flin Flon mayor Cal Huntley told local media the news was upsetting to the community and while closure was a scenario that had been discussed it was "not the option we were hoping for".

The company reported 15% less ore was processed at Flin Flon during the September quarter compared with the corresponding period in 2017, with lower production at Lalor and Reed partially offset by an increase from the 777 mine.

However its Peru operations achieved record mill throughput and copper recoveries during the period.