Sierra Metals has reported about 66% of its workers have gone on strike in protest at contractor changes being made as part of regular operations at its Yauricocha polymetallic mine in Peru. 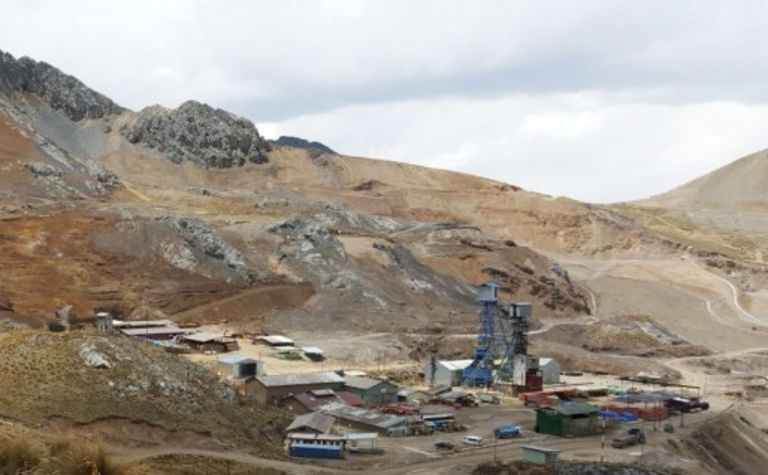 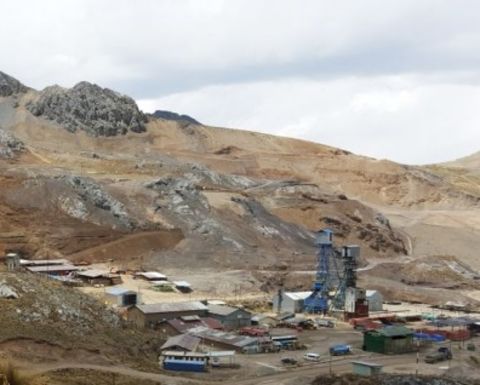 The strike by members of the Union of the Mine and Metallurgical Workers of Minera Corona resulted in the company suspending all mining and milling activities on Tuesday March 19th.

The Ministry of Labour was informed upon the company receiving notification by the union of its intent to strike. The ministry said the strike could not proceed and deemed it illegal under current legislation once it began.

"Management believes that this strike action will not materially affect the company's annual production guidance or mine budget," said president and CEO Igor Gonzales.

Sierra's shares (TSX:SMT) were down about 2% in early trading at C$2.13 valuing the company at $355 million. Its share price has fallen 12% so far this year.

Treatment and refining costs up 66%