Cerro Matoso, the South32-owned nickel mine in Cordoba, Colombia, will see annual production fall to 33,000t as the company undertakes maintenance and repairs on the roaster of its number two line in 2021, president Ricardo Gaviria told local press. 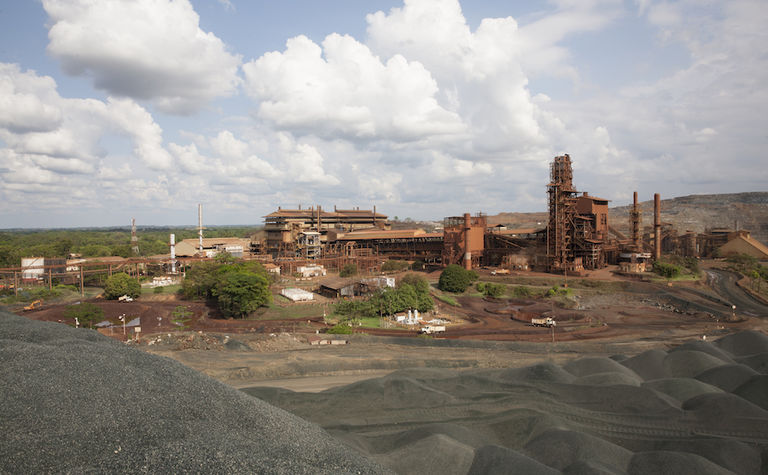 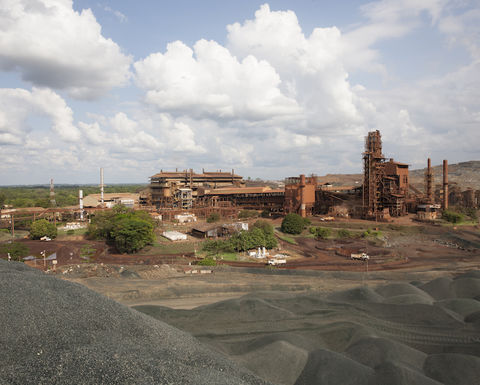 The company will produce 40,100 tonnes this year, almost 10% less than the 43,000t produced in 2018 from the 30-year old mine and smelter. The roaster, which processes nickel laterite ore and started operation in 2001, will be offline for 60-70 days. Cerro Matoso produces high-purity, low-carbon ferronickel granules that are used in stainless steel production.

Production is forecast at 37,000t in 2021 and going forward the company aims to get back to the 40,000t level, with the possibility of further expansion as it continues exploration in the region.

In December, the company will complete a feasibility study for the Planeta Rica project that Cerro Matoso could bring into production within two or three years. The company is investing US$8 million in exploration this year, principally at the San Jose de Ure nickel deposit to the south of the company's metallurgical complex at Montelibano, where it has completed an initial exploration phase.

The second production line commenced in January 2001, which expanded the smelter's production capacity to 50 000t per year.

South 32 has also begun initial exploration for copper to the west of its nickel mine at Puerto Libertador, where it requires another four or five years to determine if there is an orebody of sufficient size to exploit.

The largest copper deposit in Cordoba department to date is the San Matias project under exploration by Cordoba Minerals.

South32's nickel gets little attention due to the its chronic lack of self-promotion, writes Fitzy