A labour dispute at Americas Gold and Silver’s Cosalá operations in Sinaloa, Mexico, appears to be escalating after a weekend of protests in support of workers who illegally blockaded the operation at the start of the month, causing the company to temporarily halt operations. 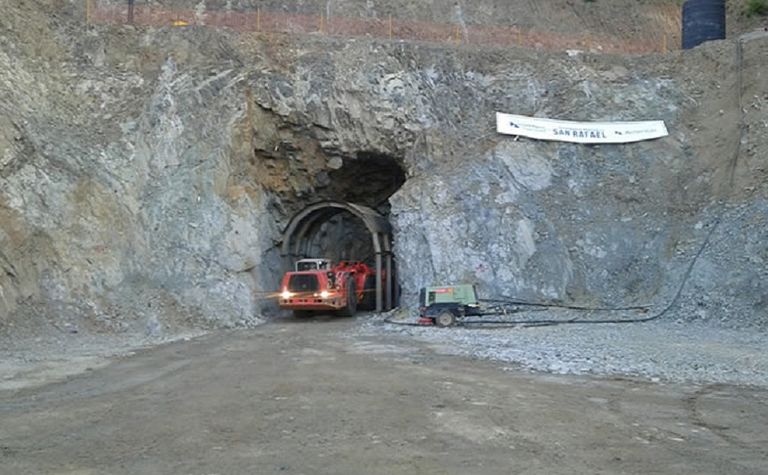 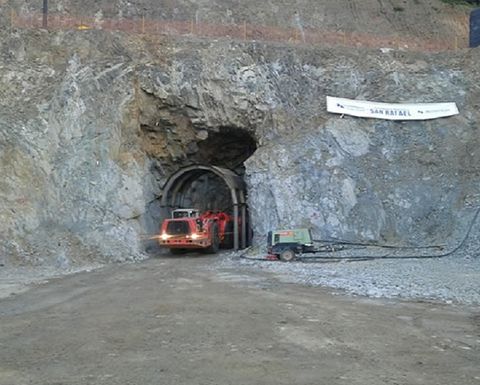 Local media reported some 400 miners from Durango and Zacatecas marched in Cosalá in support of demands for better pay, conditions and environmental protections by some workers at the San Rafael silver-zinc-lead mine.

Americas Gold and Silver maintains that it does all this well and published a letter to that effect, detailing the various health and safety measures adopted.

It said the company constantly monitored the health and safety of its workers and complied with conditions of the collective bargaining agreement it had with its workers as well as undertaking reforestation programmes and care for endangered species.

Union rivalry could be the subtext to the protests with the National Mining, Metallurgical and Similar Workers Union—led by senator Napoleon Gomez—looking to unseat the Confederation of Mexican Workers union, which Cosala workers voted to represent them in 2019.

"We strongly reject the illegal actions led by Napoleón Gómez within our facilities, since they are in violation of the constitutional guarantees and rights of legality of any citizen," the local subsidiary of the company said in a statement.

"We are very surprised that in the federal government a senator is allowed to operate above the law, through violence, threat, intimidation, taking of goods, use of weapons, which leads to the stoppage of the company, who for years has been the economic engine of the noble community of Cosalá, Sinaloa. We trust in a state of law that makes the rights of workers, the community and the company, prevail over the unilateral exercise of power perpetrated by senator Gómez."

Americas Gold and Silver has warned that if the blockade is not lifted it may have to stop and close the mine.

Shares in Americas Gold and Silver were trading at C$3.69 Monday, valuing the company at $325 million.

Americas Gold and Silver loss increases as base metals drag

First gold from Relief Canyon for Americas Gold and Silver