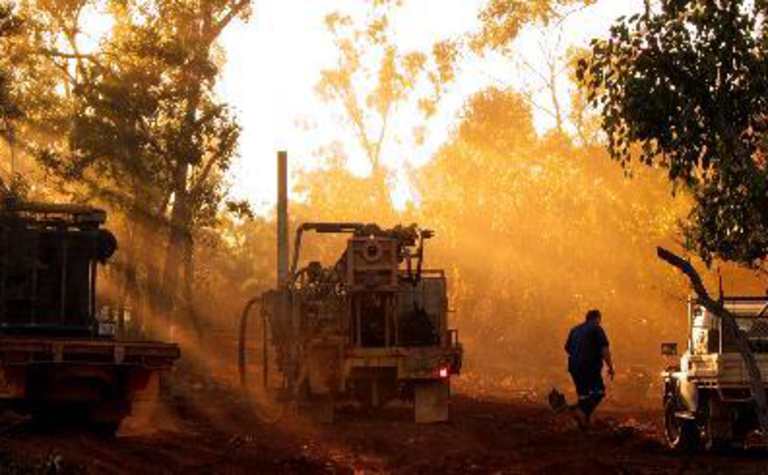 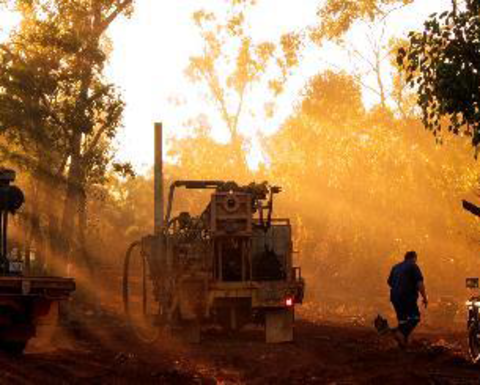 The company raised A$4.5 million at 4c to complete its recapitalisation via an oversubscribed issue, and started trading at a peak 4.6c before easing to 4.3c after around 1.2 million shares were sold this morning.
By afternoon it was back to 4c, giving an estimated market capitalisation of $2.5 million.
The company, from the stable of Queensland resources executive and Nickel Mines chair Norm Seckold, aims to provide "unique exposure to tin and specialty metals".
While it originally hoped to complete its recapitalisation by March, it is making up for lost time, with a plan to test beneath high-grade tin lodes recently identified at surface as soon as approvals are provided from the NSW government.
The 1,300m program will follow up existing intercepts and strongly anomalous rock chip geochemistry where tin grades averaged 5.3% over a strike of 250m with a peak 26.8%.
From mid-month, a diamond rig will be in the field to complete a number of holes testing the large tonnage tin target identified beneath the historical Tallebung mine, where there are outcropping vein lodes that could be the up-dip expression of a preserved tin porphyry system.
The outcropping extends for over 1km and is along strike from mainland Australia's largest historical tin producer, the Ardlethan deposit.
The company's second project is Doradilla, which is prospective for tin, tungsten, copper, bismuth, indium, nickel and cobalt.
That project, 30km south of Bourke in north-western NSW, centres on the 14km-long, metallurgically-complex Doradilla-Midway-3KEL skarn where there is a JORC 2004 oxide resource of 940,000t grading 0.9% that is limited only by drilling.
Sky secured its initial Tallebung and Doradilla projects from Aurelia Metals, which is the largest shareholder with 6.9%.
The top 20 shareholders own about 41% of Sky.

'Compelling' target set to be probed in Ecuador