Guatemala’s Constitutional Court has ordered the temporary closure of the Fenix nickel mine operated by Swiss chemical company Solvay while the court hears an injunction filed against the Ministry of Mines and Energy. 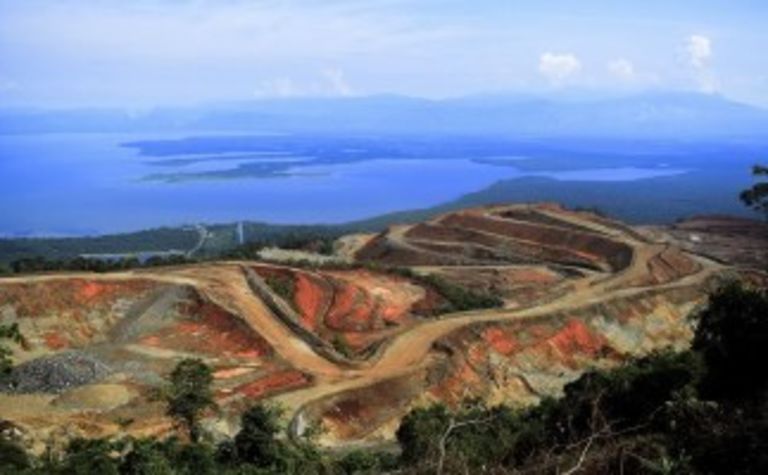 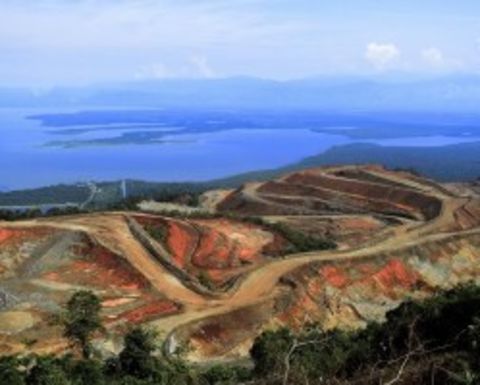 The Fenix nickel mine in Guatemala

The injunction claims the rights to free and informed prior consultation of indigenous groups were violated when the mining title was extended by the Ministry in 2016. Fenix was reopened in 2014 and produced 14,688 tonnes of nickel as ferronickel in 2018.

Fenix is near the town of El Estor, on the shores of Lake Izabal, Guatemala's largest expanse of fresh water, which is an important breeding ground for wildlife and fish which are a source of food and income for local people, reported The Guardian. The nearby hills are home to some 20 Mayan villages.

Relations Solway and local communities began to sour in May 2017 after waters in Lake Izabal turned red. While government studies said there was no link to the mine and blamed an algae bloom caused by sewage, local fishermen began protesting against the mine.

The company denies any wrong-doing. "Solway's operational activities are always performed in accordance with the law. We will certainly follow the Constitutional Court's decision. However, as an employer responsible for the lives of over 2,000 staff members and their families, we will take all possible measures not to halt our operations to the extent that this is possible within the legal framework," the company said in a statement.

The extractive industry expressed concern at the ruling, which follows similar previous rulings which have shut-down mining operations. "It is the ideological influence in the Constitutional Court whose beliefs do not permit industrial development," said Alfredo Gálvez, VP of the extractive industries association (Gremiext), reported Republica.

The Constitutional Court ruling stopped production at the Escobal silver mine in 2017 on the grounds that indigenous communities had not been consulted about its development. Kappes, Cassiday & Associates saw operations at its Tambor gold mine suspended in 2016 on similar grounds.

The suspensions of Fenix and Escobal, together with the closure of the Marlin gold mine formerly operated by Goldcorp, means no foreign companies are currently mining in the country.

Canadian gold explorer Bluestone Resources, is looking to finance the development of an underground mine at its Cerro Blanco project, which has a mining exploitation licence, before year end.

Guatemala is a signatory to International Labour Organization's (ILO) convention 169, which among other things, grants indigenous communities the right to prior consultation about mining developments.

Nickel mine back on stream