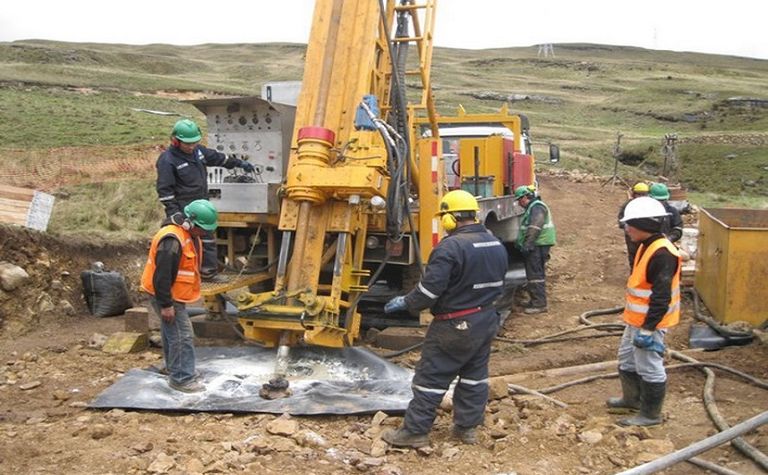 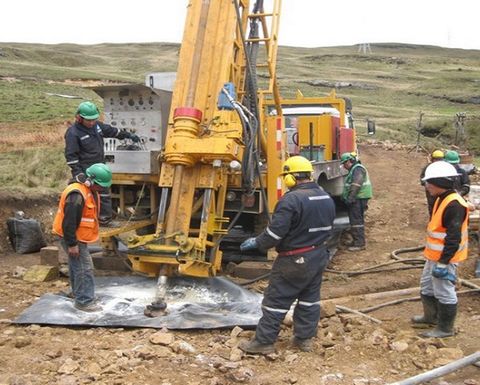 Drilling at Ayawilca in Peru

Drilling within the defined resource envelope at South Ayawilca intercepted thick zones of zinc mineralisation at higher than expected grades and almost double the average grade of the zinc resource. Drilling also intercepted a weakly-mineralised limestone layer which supports the company's thesis of possible limestone-hosted zinc mineralisation under the existing resource.

"The company continues to believe that potential remains for the discovery of additional high-grade zinc resources at Ayawilca, and better than expected assay results … reported here, confirm this belief. The addition of high-grade resources, especially at West and South Ayawilca, would clearly enhance the economics of the project as the PEA (preliminary economic assessment) definitively shows that the project economics is particularly sensitive to zinc grade," said president and CEO Dr Graham Carman.

The next few drill holes will continue to test the potential extension of South Ayawilca to the west, and the limestone at depth.

Tinka released a PEA at the start of July which outlined average annual production of 101,000 tonnes of zinc recovered in concentrate and 906,000 ounces of silver in a silver-lead concentrate mining at 5,000 tonnes per day with a 21-year mine life at an initial capital cost of US$262 million.

Shares in Tinka Resources (TSXV:TK) are trading at 19¢, valuing the company at C$49 million. Its share price has fallen 42% so far this year.

TSX junior hits the drills as it gears up to release a PFS for a potential top 10 zinc deposit.