Horizonte Minerals’ share price ticked up 15% today in London on a maiden resource statement for the Serra do Tapa nickel deposit north of its planned Araguaia ferronickel project in Brazil’s Carajás mining district. The company said the measured and indicated 70.3 million tonnes grading 1.22% at 100%-owned Serra do Tapa adds 30% to its regional laterite resource base. 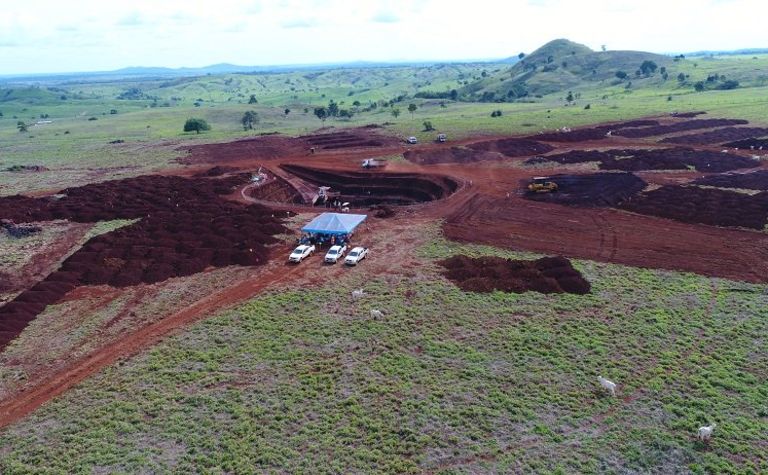 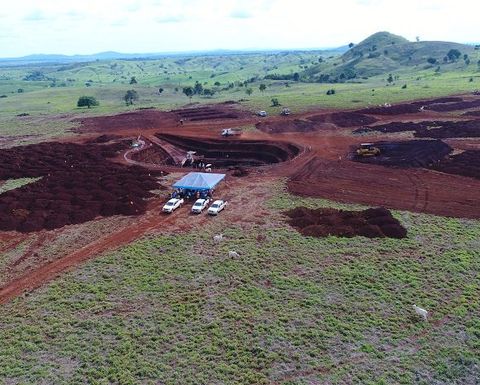 "The company now has 100% ownership of a nickel district with over 280Mt of resource [measured and indicated] in one of the largest mining districts in Brazil, the Carajás district, which has good infrastructure, water, energy and skilled labour," Horizonte chief executive Jeremy Martin said.

"This generates the potential for Horizonte to develop two mining centres within trucking distance of each other, the first, in the south at Araguaia, where we are developing a ferronickel operation to produce around 14,500t of nickel with the Stage 1 plant expandable to 29,000t of nickel per year.

"The second production centre in the north at the Vermelho nickel-cobalt project, which has the capacity to produce 15,000-to-18,000t per year of nickel and associated cobalt.  Now we have additional high-grade material from the Serra do Tapa deposit which could serve either operation."

The company said a "significant portion" of the saprolite at Serra do Tapa was amenable to rotary kiln electric furnace (RKEF) processing, for ferro-nickel production, "potentially providing a further high-grade feed source for the Araguaia project" about 90km to the south.

Horizonte's prefeasibility study on Vermelho is said to be nearing completion.

The company is looking for project finance and offtake deals to get its proposed US$450 million, 14,500tpa Araguaia nickel project off the ground. Its feasibility study outlined a 28-year operation generating US$16 billion of free cash flows after tax and an IRR of plus-20% using a US$14,000/t nickel price.

"Based on the recent nickel price of $16,000, the project NPV on the Stage 2 Expansion Case is approximately $1 billion with an IRR of 30% generating free cash flow of US$3.5 billion," the company said. 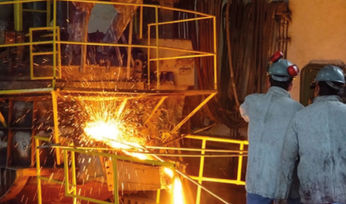 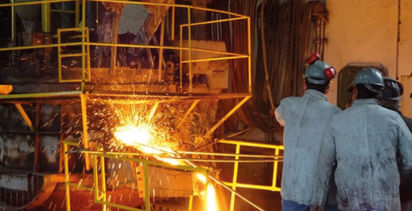