Second life for Uis mine as AfriTin secures offtake deal

After decades of closure, AIM-listed AfriTin has brought Namibia’s Uis tin mine back to life – and secured a one-year offtake agreement with Thailand-based Thaisarco. 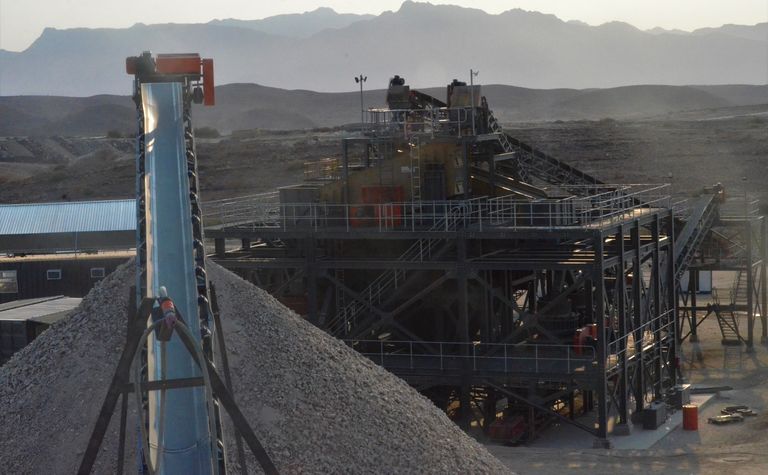 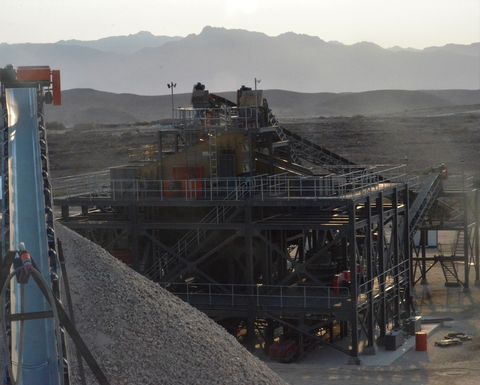 AfriTin has signed an offtake agreement with Thaisarco

"We are delighted that our vision of bringing this historic mine back into production after almost thirty years of closure has taken a significant step forward," said AfriTin chief executive Anthony Viljoen.

AfriTin has already started producing tin concentrate at Uis, following completion of its phase one pilot plant in July. The next step is a ramp-up to 500,000 tonnes of ore per year. AfriTin has said it expects to produce about 60t of tin concentrate per month by the end of 2019.

"Having produced first tin concentrate, concluded an offtake agreement and secured a working capital facility for the ramp-up phase of the Pilot Plant, AfriTin is on track to create the first revenue-generating, conflict-free asset in our portfolio," said Viljoen.

Afri-Tin's offtake partner Thaisarco (Thailand Smelting and Refining Co) signed up initially for one year, with the option to extend the contract. Under the deal, concentrate produced at Uis will be shipped to Thaisarco in Phuket, Thialand, from the port of Walvis Bay. Thaisarco agreed to ship the AfriTin concentrate to its works.

"We are delighted to support AfriTin with a new offtake agreement for responsibly sourced tin concentrates," said Thaisarco managing director Andrew Davies. "These concentrates will be smelted and processed into quality tin ingots, granules, solder, high purity products and powders. It's been a pleasure to work with the professional and focused team at AfriTin and we are looking forward to a long business relationship, helping them develop the Uis mine in Namibia."

AfriTin's working capital facility is provided by Bushveld Minerals, which holds a 9.5% stake in the company. AfriTin raised £4.7 million earlier in the year to bring its phase one pilot plant into production.

The Uis hard-rock tin mine was originally opened in 1950, but had been closed for many years due to unfavourable market conditions.

AfriTin shares were trading at 3.5p on Friday, capitalising the company at £23.3 million. The company shares have typically traded between 3p and 4p since it listed at 3.5p in November 2017.