The nickel price has been on a tear in the past week after the Indonesia government announced a ban on nickel ore exports would come into force on January 1, 2020, two years ahead of the previously planned implementation date of January 2022. 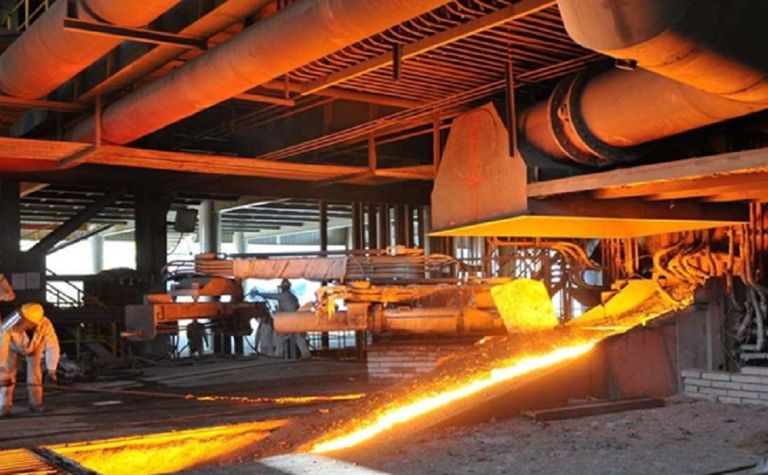 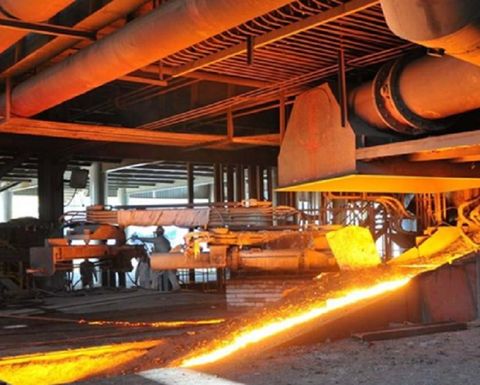 The hastened ban follows the relaxation of a previous ore export ban in 2017. Market analyst Wood Mackenzie believes the move has serious implications for nickel supply, particularly in China, but also Indonesia.

"Likewise, while it is probable that we will need to reduce out Chinese nickel in nickel pig iron (NPI) production from the current forecast of 516,000t, this could still prove conservative depending on how much ore permit holders manage to export over the remainder of 2019 and into early 2020," the analyst said.

"We do not believe that the total forecast loss in production in 2021 can be offset by a production increase in Indonesia. For 2020, should the nickel prices remain at current levels, it will be enough to support the reactivation of around 50,000tpa of idled blast furnace capacity, offsetting the modest production loss forecast.

"For 2021 we do not believe that the loss of 190,000t of production can be offset by increases in output elsewhere. From 2022 onwards, our view is that the bulk of the lost output could be offset by increased output in Indonesia assuming funds can be secured for the planned expansions," WoodMac said.

Indonesian ore exports to June total 12.349 million wet metric tonnes. Assuming this material to be all grading 1.7% nickel, this equates to about 140,000t of metal.

This could increase as the ban inches closer. Exporters are expected to ship as much ore as they can before the ban takes effect.

"Given the ban on ore exports now being imposed by year end, it is highly likely that export tonnages will rise significantly between now and December. If arrivals follow a similar pattern to that shown in 2014 and the prior ban, then significant tonnages would continue to arrive in January and February of 2020," the analyst said.

WoodMac believes the loss could be made up from other sources, including New Caledonia which is ramping up its exports to 4Mwt from 1.57Mwt in 2018. Further, Guatemala is facing potential cut backs should Solway's Fenix operations have to close due to local environmental and political issues.

However, these are small suppliers compared with the Philippines, which is viewed as the main potential source of additional ore to offset any loss of Indonesian material.

Indonesia's own capacity to ramp up output this time round is in doubt, however, and WoodMac expects the average 30Mtpa that the Philippines has exported to China in the past three years is unlikely to increase; indeed, it is more likely to decline.

Indonesia will represent 4% of mined copper supply by 2023