For some older investors the name Poseidon Nickel represents a “black swan” event they would rather forget, but in Western Australia the once-famous Poseidon is close to making a return as a nickel producer at a mine called (believe it, or not) Black Swan. 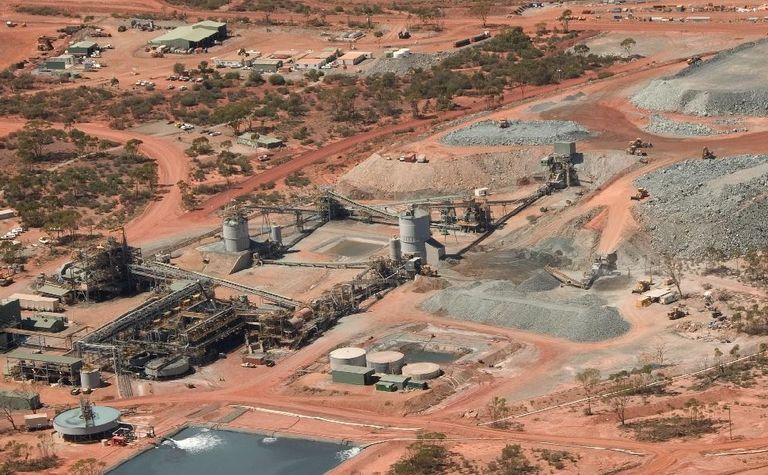 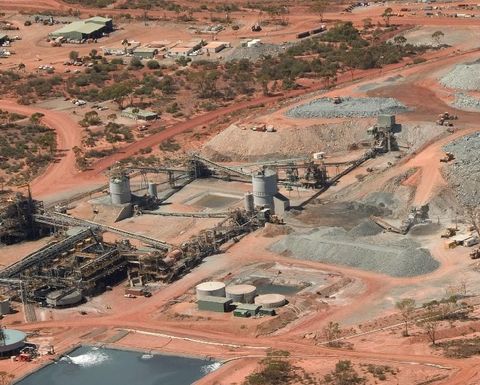 The original Poseidon was at the heart of Australia's first nickel boom of the late 1960s and while it was not the first to make an important discovery (that credit goes to Western Mining Corporation), Poseidon's Mt Windarra find of 1969 was certainly the most memorable.

Poseidon's share-price rocket-ride over a six-month period from September, 1969, to February, 1970, is the reason the company has a special place in mining folklore, and in London's financial community which led the charge into Australian nickel.

Looking good at the start, it didn't take long to discover that Mt Windarra was an early version of what's now called a black swan event because of its unpredictability and the financial disaster it heralded.

Somewhat amusingly, however, it's worth noting that the black swan (bird variety) is native to Western Australia as well as being the state's emblem.

Early work on a re-start at Black Swan is underway, including fresh resource drilling which earlier this week returned assays up to 12m at 1.16% nickel

For everyone working on the floor of the old Perth Stock Exchange at the time, including me as a young reporter for the local newspaper, they were exciting times, though to be honest no-one really knew what was going on, it was just a case of buy with fingers crossed.

Three drivers sent Poseidon through the roof. They were:

In hindsight, the Poseidon boom was a disgrace, but it was certainly a lot of fun if you were just a sideline observer.

As for Mt Windarra, it did produce a trickle of nickel for a few years but by then the nickel price had collapsed and Poseidon soon followed with control of the mine passing to WMC.

Today, as the late Peter Allen once sang, "everything old is new again" with Mt Windarra one of three nickel assets inside the reborn Poseidon Nickel, a company grubstaked by iron ore billionaire (and one-time nickel miner), Andrew Forrest. 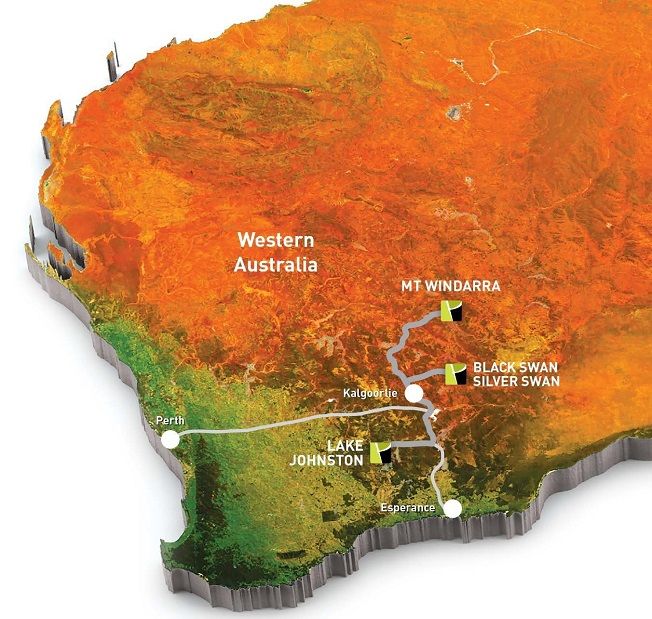 With a 17% stake one of Forrest's companies, Squadron Resources, is the second biggest shareholder in Poseidon, after US-based Black Mountain Metals which has a 20% interest, but is better known for its purchase of the mothballed Lanfranchi nickel mine from Panoramic Resources.

Interesting as that history might be the business side of the new Poseidon is not led by Mt Windarra, which is Poseidon's third ranking asset. Top spot on the "old-to-new" pecking order goes to Black Swan, another mothballed WA nickel mine with a pedigree almost as interesting as Mt Windarra.

One reason the openpit Black Swan mine has a low profile in the history of Australian mining is that it was "outshone" by its neighbouring mine, the deep and high-grade Silver Swan, with the owner of both being the big Russian miner, Norilsk Nickel.

Lured into the Australian mining industry by a combination of Russia's tentative return to international investment in the 1990s and a sky-high nickel price in the early years of the 21st century as Chinese commodity demand boomed, Norilsk's time in Australia was not a happy one, ending in 2009 when nickel crashed after the global financial crisis, forcing the closure of both Silver Swan and Black Swan.

Poseidon picked up both mothballed mines in 2014, attracted by Silver Swan's spectacular grades which averaged more than 9% nickel (with some drill intersections up to 19% nickel), and the potential to pick up where Norilsk left off in Black Swan.

Redeveloping Black Swan is Poseidon's priority, as was detailed at a nickel conference in Perth this week by the company's interim chief executive, David Riekie.

Much lower in grade than Silver Swan the Black Swan orebody is estimated to contain 30 million tonnes of material assaying 0.6% nickel for a total of 179,000t of metal. Openpit benches left by Norilsk are ready to mine and deep drilling has confirmed the continuity of the orebody.

Early work on a re-start at Black Swan is underway, including fresh resource drilling which earlier this week returned assays up to 12m at 1.16% nickel, inside a broader 45m zone assaying 0.77% nickel (with a true width of 37m).

A final investment decision is scheduled for the first quarter of next year with first nickel expected about six-to-nine months after that decision, coming from a rehabilitated processing plant which originally handled 2.2 million tonnes of ore a year but will return as a 1.1Mt a year plant.

The return of Black Swan could be the first of Poseidon's "born again" projects because after that there are the Lake Johnston assets once part of Canada's LionOre which was acquired by Norilsk in 2007 for US$6.27 billion in what still ranks as one of the mining world's worst investment decisions.

Lake Johnston, in the southern half of WA, incorporates the mothballed Maggie Hays and Emily Ann mines, plus a 1.5Mtpa process plant.

The third asset on Poseidon's books is Mt Windarra which has exploration potential as well as residual ore which could be trucked to the Black Swan plant when it's operating.

Three old nickel mines, all with history and potential, are the backbone of Poseidon's "integrated assets strategy" which could see a period of sequential re-development.

The current high nickel price has stirred investor interest in Poseidon's plan, lifting the stock by 37% over the past six weeks from A3.8c to 5.2c, a price which values the stock at A$145 million.