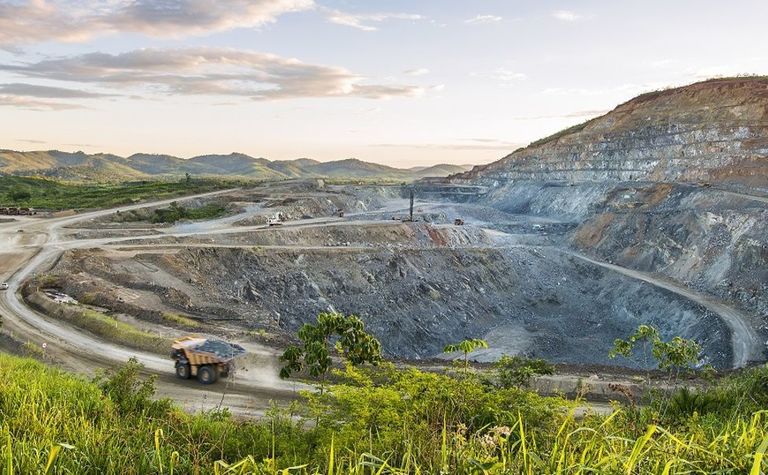 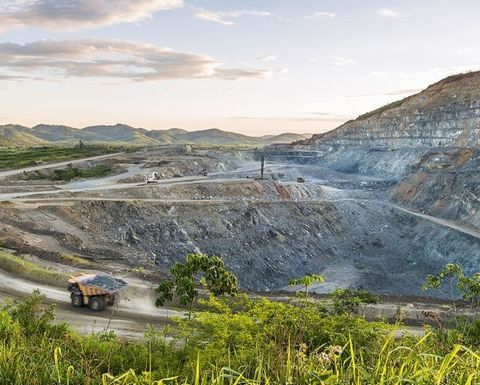 Mining operations have resumed with over 2 million tonnes of material extracted to date, ahead of the restart of commercial production in 2020. Commissioning successfully tested the primary crusher with 20,000t of ore from stockpiles and the plant is now producing concentrate.

A 30,785m infill programme with reverse circulation and diamond drilling was completed earlier this year, increasing the openpit mineral resource to 59.2Mt grading 0.33% nickel sulphide and 0.11% copper at a US$8.78/t net smelter return cut-off. An updated reserve statement is expected to be completed in the first quarter of 2020.

Atlantic expects to mobilise a team to complete down hole EM (electro-magnetic) measurements on a number of the deep holes to detect electrical conductors to guide the next round of extension drilling towards potentially more sulphide rich, higher grade mineralisation.

Atlantic Nickel was acquired by Appian Capital Advisory in 2018. 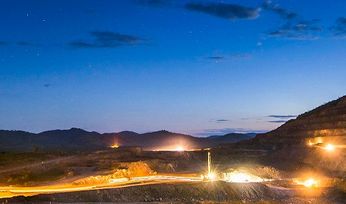 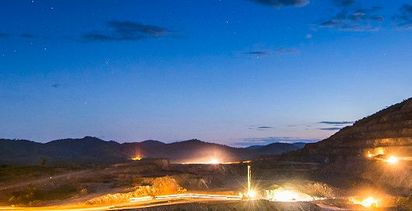