Norilsk Nickel boosted nickel production by 7% quarter on quarter in Q3 as its Harjavalta refinery in Finland ramped up after maintenance in Q2. 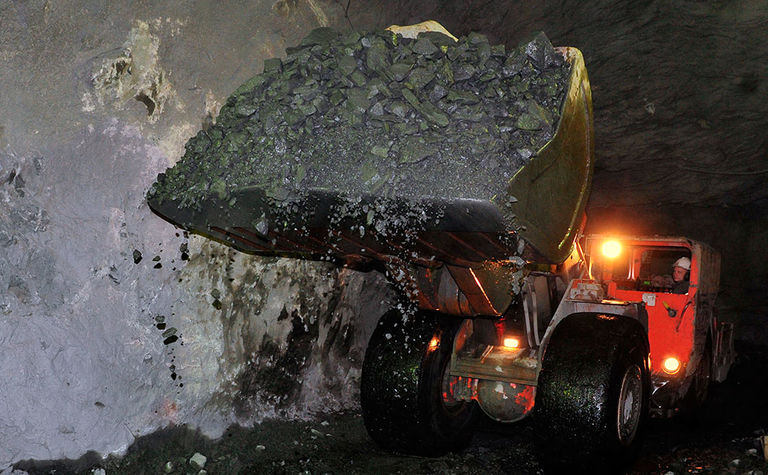 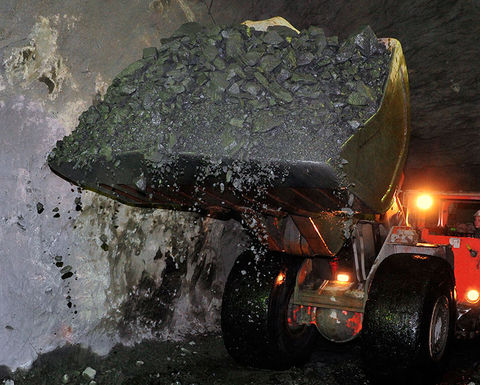 Copper production was virtually flat year on year but down 3% quarter on quarter to 121,000t.

Norilsk said the drop was because it purchased lower processing volumes of concentrate from Rostec and undertook trial shipments of copper concentrate from its Kola and Harjavalta plants to its copper plant on the Taimyr Peninsula for further refining in Q4.

Palladium and platinum production fell 6% and 11% quarter on quarter respectively.

Norilsk said it remained on track to meet full year production targets for its core metals.

The Russian firm looks well positioned to take advantage of expected tightness in the nickel market in the short to mid-term. A panel at LME Week agreed nickel was "likely to be the stand-out performer for 2020".

Nickel prices rose over the summer, driven by Indonesia's ore ban and reports that Chinese firm Tsingshan Holding Group was buying large volumes of nickel on the LME to supplement its own output.

Norilsk wants to boost nickel and palladium output while dialling up its green credentials. 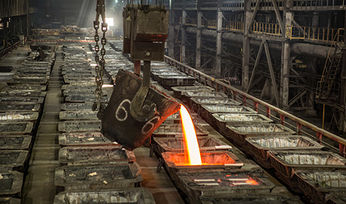 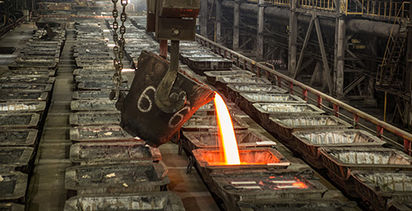