Peter Harold is set to stay in the nickel sector as the new MD of Poseidon Nickel, the Andrew Forrest-backed junior with two processing plants and three historical mines in Western Australia. 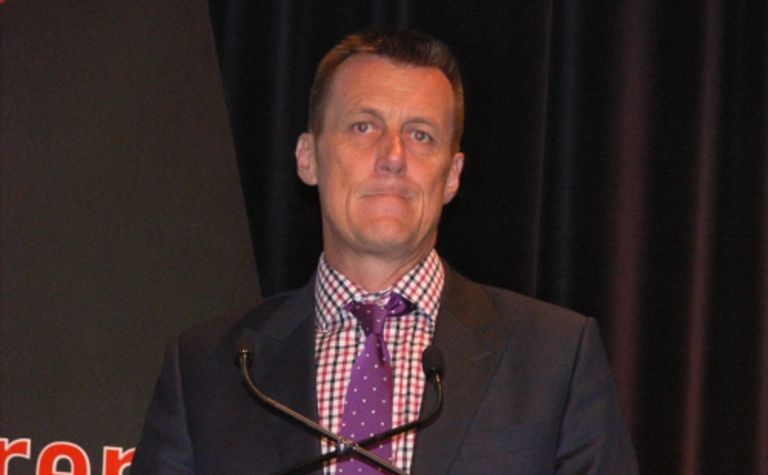 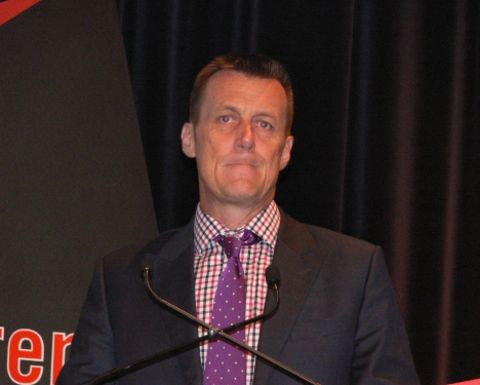 Harold, who will officially start in March 2020, comes into the top job as Poseidon looks to restart the Black Swan nickel mining operations north east of Kalgoorlie in 2020.

Black Swan currently has an estimated 16,000t of contained nickel being targeted for mining and processing, with an investment decision pending and first production anticipated 6-9 months later.

Capex and operating cost estimates are currently in-house, with the company having cash of about A$60 million mid-year and debt (convertible note) of about $25 million.

Harold was the founding MD of Panoramic Resources, a highly successful nickel mining business curtailed a few years ago by a very low commodity price.

However, the subsequent restart of Panoramic's Savannah operation has suffered significant teething problems, leading to Harold's recent exit from the company.

Harold enters the Poseidon business with another new board member; non-exec chairman Derek La Ferla, with La Ferla also in the same board positon at Sandfire Resources.

Forrest's Squadron Resources holds about 17% of Poseidon, with private equity group Black Mountain Metals having a circa 20% stake.

Shares in Poseidon were unchanged at 4.9c in early trade, capitalising the company at $129 million.

Nickel boom not a given