Diversified producer Lundin Mining (TSX: LUN) anticipates a lift in copper, zinc and nickel production in 2020 and has tipped a 33% increase in its quarterly dividend to C4c. 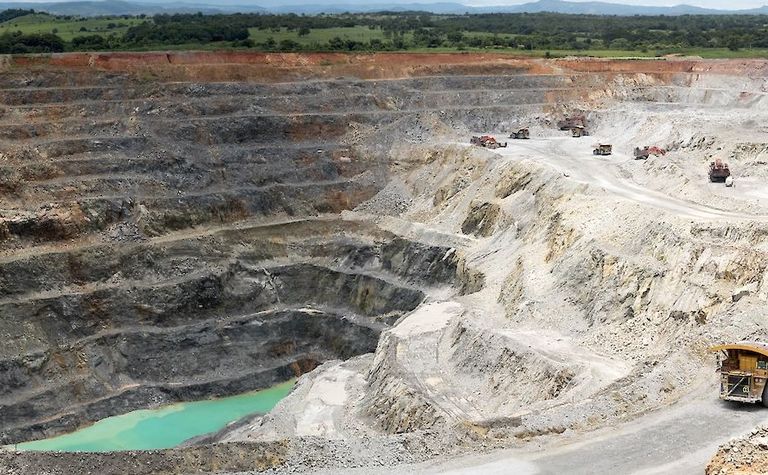 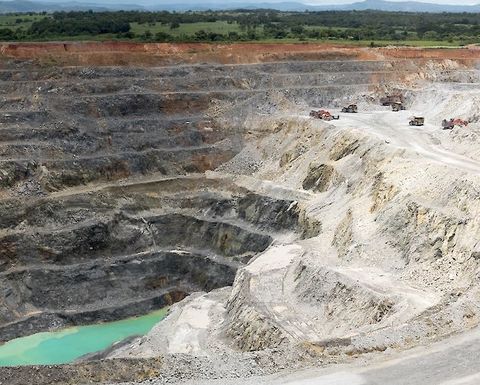 The company said yesterday copper production was expected to increase 20% in 2020 compared with this year, zinc would increase 15% and nickel by 25%, as it released a three-year outlook.

Lundin said yesterday its three-year outlook had improved mainly on the inclusion of the Chapada copper-gold mine, the Brazil operation acquired from Yamana Gold earlier this year, and refining Candelaria's production profile in Chile.

Nickel guidance was set at 15,000-18,000t for the next three years with the increased level expected to hold due to higher-grade ore from Eagle East in the US.

The company has forecast 2020 capex of US$620 million, with the major spend of $265 million at Candelaria which it said was a decrease "compared to the reinvestment years of 2018 and 2019".

It said $15 million remained to be spent next year on Candelaria's mill optimisation investment, which was on schedule for completion in the first quarter.

Some $155 million was earmarked for the zinc expansion project at Neves-Corvo and it said the preproduction capex estimate of $430 million remained unchanged.

Lundin expected to spend $65 million on exploration next year, with the bulk to be spent on in-mine and near-mine targets.

The company also intends to renew its normal course issuer bid, which could see it purchase then cancel up to 10% of its shares over the coming year.