Telson back in action

Telson Mining (TSXV: TSN) says “full-scale mining and milling” resumed at its Campo Morado polymetallic mine in Mexico on January 26. 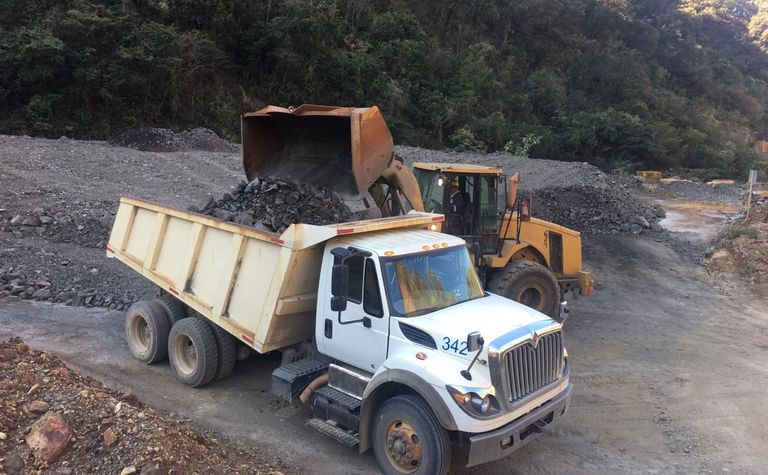 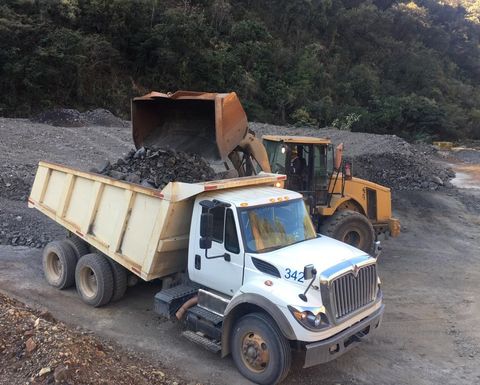 It had announced plans to restart the operation in October, citing an improvement in both the zinc price and community relations.

The mine in Guerrero state had been put on care and maintenance in mid-August.

Telson had said in late December dewatering had begun after electricity was restored to site three weeks later than anticipated due to scheduling delays with the power authority.

It said yesterday underground mining had been underway for about two weeks and the mill had resumed at about 1,750 tonnes per day, aiming to increase towards 2,000tpd "over the coming weeks".

"With the mine back in production, the local community of Arcelia will once again have a major source of employment available and will benefit from the renewed economic activity," CEO Antonio Berlanga said.

Telson also has the Tahuehueto gold-silver-lead-zinc project about 70% complete in Durango state and is waiting to secure final funding with hopes to finish construction this year.

It is aiming to raise up to C$3 million (US$2.3 million) through a placement at 10c per unit and said it intended to conduct a first tranche initial closing after receiving agreements for proceeds of about $1.89 million.