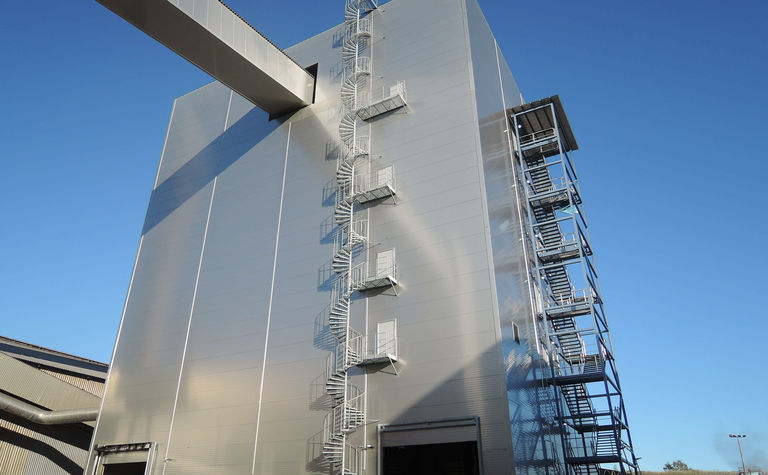 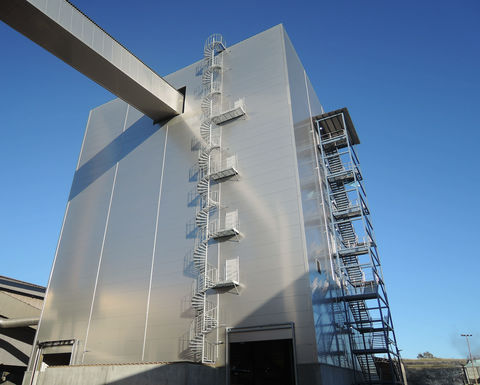 A sub-standard performance from the company's Aitik, Kevitsa and Garpenberg mines triggered a 14% year on year drop in Boliden's key metric operating profit, ex-Process Inventory Revaluation (PIR), which stood at SEK1,721 million (US$177 million) for the quarter.

In addition to weaker grades, the base metals player also suffered from national strikes in Finland at Kevitsa and higher seasonal costs due to winter conditions.

Despite the uninspiring figures, analysts at RBC Capital were confident Boliden was still in a strong position to capitalise on its solid business foundations.

Analysts at BMO also saw reasons to be positive, pointing to the company's ability to generate cash and the fact that its 2019 dividend yield of about 3% was above its base metals peer average.

As for other base metals producers, the ongoing coronavirus emergency means considerable uncertainty surrounds demand for Boliden's products.

Boliden CEO Mikael Staffas said on an analyst call the main impact on the market was due to speculation about falling growth rates in China.

"The main thing that we're seeing has nothing to do with any physical flows or any reality," said Staffas.

"When people start speculating that china will have one or two or three percentage points lower growth, then they will also have lower demand for copper, which means the copper price goes down.

"In terms of real impact, we have not really seen anything yet; concentrate that was heading for Chinese smelters that for some reason could not go to china? We have not seen that yet.

"If that were to happen, well then I think we would see of course much higher copper TCs especially. But we haven't seen any of those physical changes yet," said Staffas.

Metal producer bounces back in Q4