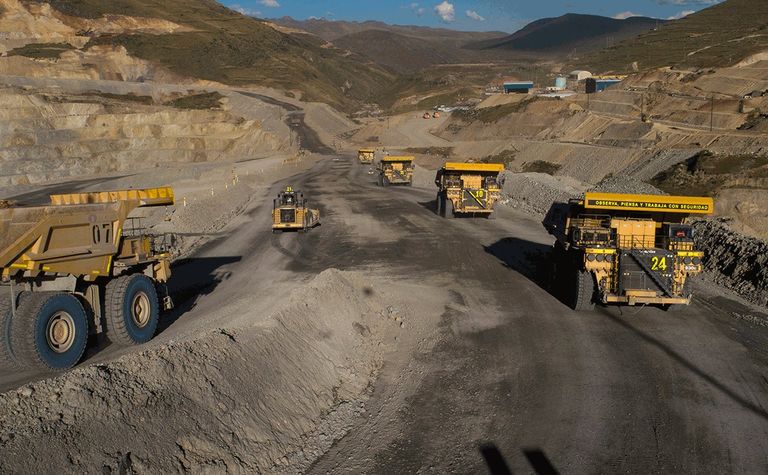 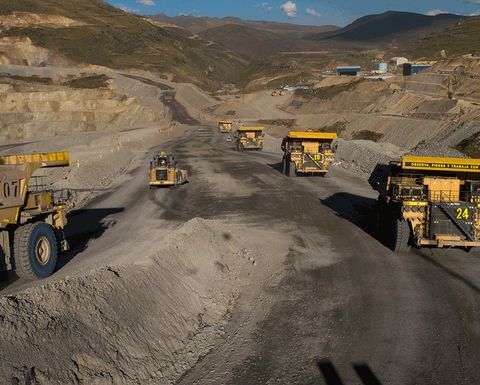 MMG has faced a challenging operating environment in Peru

New York-based Jefferies, which also highlighted MMG's operational risks in a weekend note on the 75%-China Minmetals Corp owned company, said its high level of exposure to a weaker copper price was one concern, but probably not as big a problem as its "relatively high operating risk [Las Bambas and Kinsevere] and a levered balance sheet".

"Net debt was reduced by $226 million to $7.47 billion at the end of 2019 but is still high, especially in light of the new, unprecedented macro risks," the bank said.

The outlook for 2020 was "softer than expected".

"While further deleveraging would help, growth is likely to remain the focus for MMG moving into 2020."

Chief financial officer Ross Carroll said at current commodity prices, MMG would be unable to make a $700 million loan repayment due in 2021. Discussions were underway with lenders.

MMG's share price was down another 11% today at HK$1.38, capitalising the company at HK$11.12 billion. The shares are around their lowest levels in 12 months and well off the peak for the period of HK$4 reached last April.