South32 has reduced full-year guidance for its Australia Manganese division by 5% due to COVID-19 restrictions. 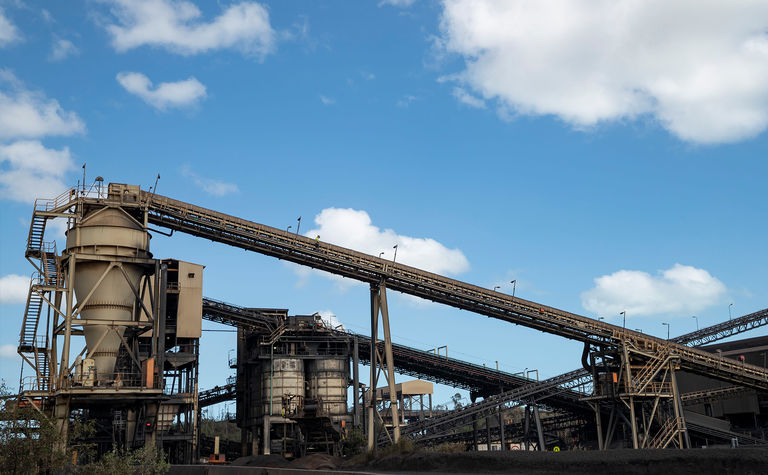 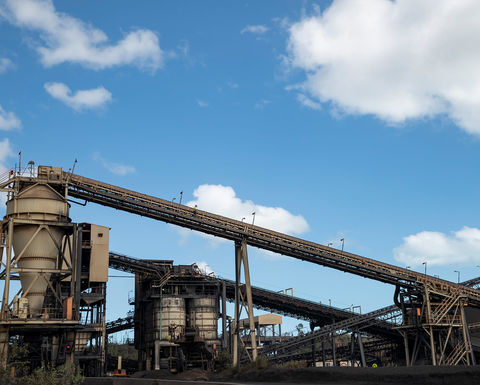 Australia Manganese, comprising GEMCO in the Northern Territory and TEMCO in Tasmania, produced 2.61 million tonnes in the nine months to March 31, down 1% year-on-year.

The company already previously withdrew guidance for its South African operations, due to a mandatory lockdown to prevent the spread of COVID-19, and for Cerro Matoso in Colombia as it is operating at a reduced rate.

FY20 guidance was maintained for all other operations, provided there are no further impacts due to COVID-19.

The Hillside Aluminium smelter in South Africa achieved record production for the nine months to March 31, as it had a government exemption to continue operating.

South32 has received South African government approval to undertake limited activity at its manganese ore and export coal operations during the national lockdown, remobilising at a reduced rate in April.

Elsewhere, alumina production was up 4%, including a record in Brazil and a better performance at Worsley Alumina in Western Australia.

The company said it was on track to return to a three longwall configuration in the current quarter at Illawarra Metallurgical Coal, where study work to further optimise production, sustaining capital and operating costs to maximise long-term value has been advanced following strong longwall performance.

On the financial front, South32 suspended the remaining US$121 million of its on-market buy-back and lowered FY20 sustaining capital expenditure guidance to $150 million.

The company initiated a review that is expected to deliver a reduction in controllable costs across operations from FY21.

South32's March 31 net cash dropped by $127 million to $150 million due to a $107 million dividend payment, a $73 million investment to acquire 50% of Trilogy Metals' Ambler joint venture in Alaska, and $77 million spent on the buy-back.

"We have acted to protect our strong financial position, reducing capital and exploration expenditure, suspending our on-market share buy-back and commencing a group wide review aimed at delivering a reduction in controllable costs," he said.

"At our operations, we have delivered a strong operating result in the year to date, highlighted by record production at Brazil Alumina and Hillside Aluminium."

The company continues to advance the Hermosa zinc project in Arizona, with a maiden JORC resource for the Clark deposit due this quarter, followed by a prefeasibility study for the Taylor deposit in the September quarter.

The company's greenfields exploration budget has been lowered by $10 million to $20 million.

"However, the moves may also reflect internal expectations of an extended deterioration of commodity prices, as evidenced by the recent declines in alumina, aluminium and coal prices," it noted.

South32 shares were unchanged at A$2.06 in early trade, capitalising the company at just under $10 billion.

Price of high grade ore down by 60% from its post-pandemic peak.