Lundin Mining said mining resumed yesterday in unaffected areas after a truck had caught fire underground on Monday evening at its Zinkgruvan operation in Sweden. 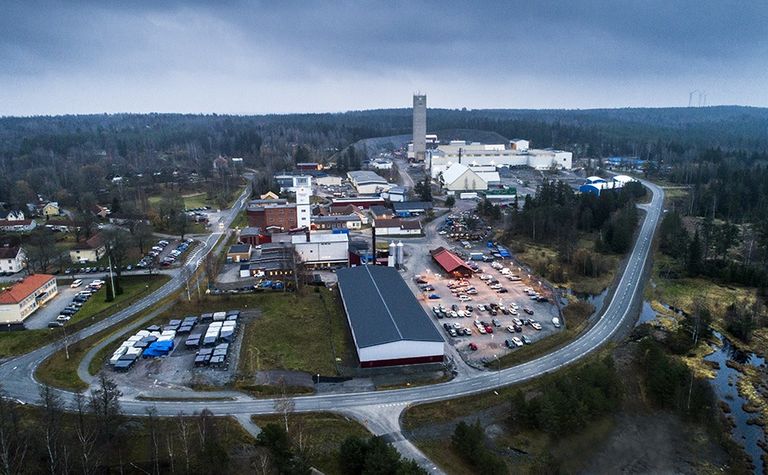 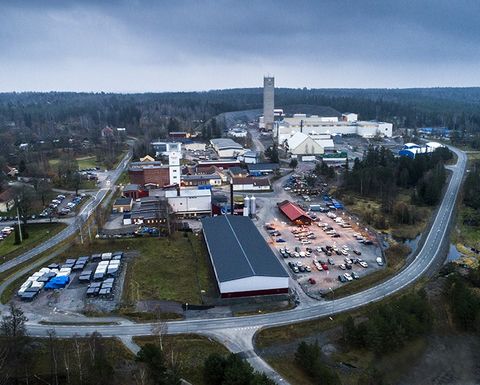 Lundin's Swedish subsidiary said the mine had been evacuated except for four people who sought shelter in a refuge chamber, who got out with the help of rescuers after the fire was extinguished about 11.30pm.

There were no reported injuries.

Lundin Mining said the source of the blaze was a contractor haulage truck on the 1140m level.

It said yesterday the incident area had been released by authorities and an investigation was continuing into the precise cause of the fire.

There was no material damage to the mine as a result of the fire, Lundin said.

Surface operations were continuing and Lundin said the scheduled maintenance of the concentrating facilities was proceeding well.

The company is due to release its first quarter results on April 29.

Lundin Mining shares (TSX: LUN) have tumbled from C$8.08 in January to $4.08 in March as markets plunged over economic concerns stemming from the COVID-19 pandemic.

Chapada is poised to achieve production guidance through operating enhancements