A new World Bank report forecasts that in an age of greater electrification, with efforts to tackle global heating, the mining sector will play a critical role in providing the raw materials needed for the energy transition. 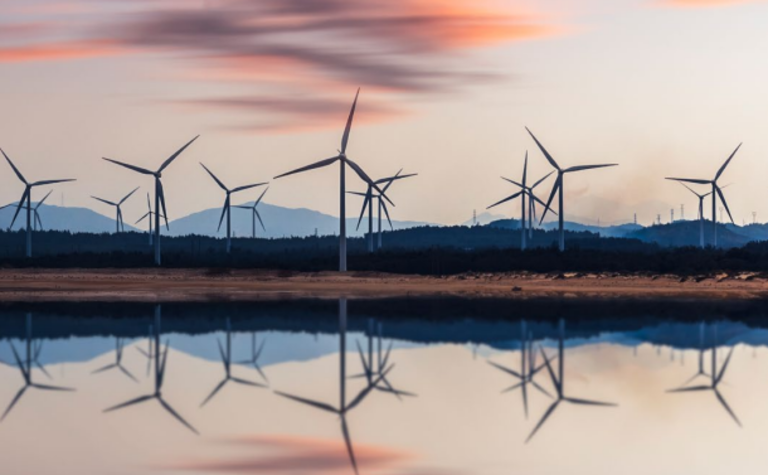 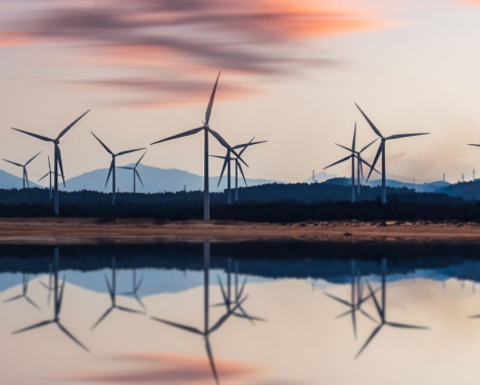 Wind turbines will be big users of key minerals

The report reveals some minerals, such as aluminium, copper and molybdenum, will be used across a range of technologies, while others, such as graphite and lithium, may be needed for just one technology: battery storage.
Demand for graphite, lithium and cobalt could surge 500% by 2050, the report, Minerals for Climate Action: The Mineral Intensity of the Clean Energy Transition, concluded.
Technologies involved in the clean energy transition are emerging and evolving rapidly, so the specific minerals to be in demand are difficult to predict, however, the report found some three billion tons of minerals and metals will be needed to deploy wind, solar and geothermal power, backed by energy storage solutions, to keep the global average temperature increase below 2C above pre-industrial levels.
And, the more ambitious climate targets, the more minerals would be needed.
The low-carbon future would be minerals intensive as clean energy technologies need more materials than fossil-fuel-based electricity generation technologies, however, their carbon footprint from their production would account for only 6% of the greenhouse gas emissions compared to those more polluting coal, oil and gas energy sources.
The study looked at 17 minerals, including manganese, chromium, silver, indium, vanadium, and lead, with high demand expected for as many as 11 minerals, with iron, aluminium, copper, and zinc showing the highest absolute increase.
As aluminium and copper are in demand from many different sectors, they are less susceptible to fluctuating demand risks, and the report expects 103Mt of aluminium and 29Mt of copper will be needed by 2050.
Aluminium would be a big winner from solar photovoltaics at 87% of demand, while concentrated solar plants rely on large amounts of copper, and wind farms use a lot of iron ore, zinc, neodymium, and titanium.
Battery storage is also expected to require high levels of nickel and lead.
Metals, such as copper, chromium, and molybdenum, are used across a wide variety of clean energy generation and storage technologies and have stable demand conditions, so future emerging technologies are unlikely to have higher levels of demand risk.
The report identified supply risks from storage-focused materials, such as graphite and cobalt, with around 60% of the market dominated by China and the Democratic Republic of Congo, respectively, and demand risk from technological disruption and deployment.
While recycling metals will play an increased role, the sheer volume of raw materials required means reuse will not be enough to meet demand.
However, production methods will need to be cleaner and greener across the board, the report found.
Together, aluminium, graphite, and nickel production for energy technologies account for a cumulative 1.4 gigatonnes of CO2-equivalent, on par with the total 2018 carbon dioxide emissions from France, Germany, and the United Kingdom combined.
The report also assessed the mining industry's appetite for energy, with miners consuming 11% of the global energy output, which needs to be reduced.
Producers need to innovate to "adopt a radically different, climate-smart approach" using low-carbon technologies.

Post pandemic recovery in commodities should trickle through to key battery metal before long.