Zinc producer Trevali Mining has outlined lower costs for the rest of 2020 and is accelerating its T90 business improvement programme as it foresees “fundamental support for zinc prices”. 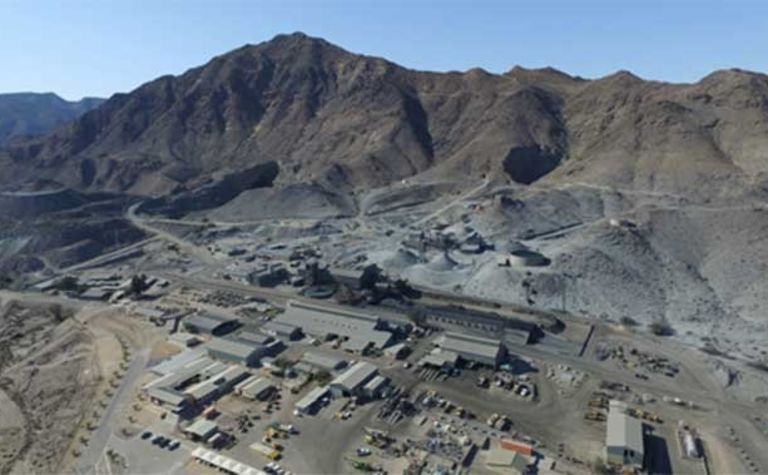 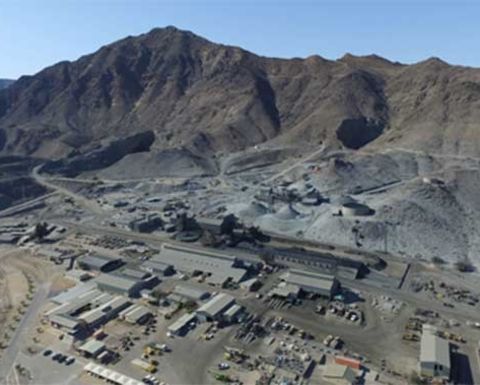 "We've removed US$37 million dollars of discretionary spending for the year and the acceleration of the T90 program is firmly in place to sustainably reduce our all-in-sustaining-cost per pound of zinc to 90 cents by the beginning of 2021," president and CEO Ricus Grimbeek said late last week.

The company reported production for the June quarter of 66 million pounds at an AISC of $1.05/lb.

COVID-19 had weighed on results, with the zinc price averaging $0.89/lb for the period and production lower due to Caribou being placed on care and maintenance and Santander in Peru suspended due to dozens of workers testing positive for the virus.

Since June 30, Trevali said it had secured up to $45 million in additional liquidity, consisting of $25 million being made available through its existing credit facility and a new $20 million facility from its largest shareholder, Glencore.

"Access to these funds will support the needs of the business while we deliver on our T90 programme and capture the value of an improved zinc price," Grimbeek said.

Trevali said the London Metals Exchange zinc price had recovered from its four-year low of $0.82/lb in March and had averaged $0.98/lb in July.

"The significant curtailment of global mine production in H1 2020 should continue to provide fundamental support for zinc prices over the course of 2020 as management believes demand will outweigh supply as global economic activity accelerates," the company said.

It said Santander and its 90%-owned mines, Perkoa in Burkina Faso and Rosh Pinah in Namibia, were all currently producing at full capacity with comprehensive COVID-19 prevention measures in place.

Its shares had fallen from C26c in January to a one-year low of 6c in May.