A wave of mine suspensions in the wake of COVID-19 coupled with Indonesia’s ongoing ban on exports will see global nickel output fall by 7.4% in 2020, data analytics firm GlobalData said Friday. 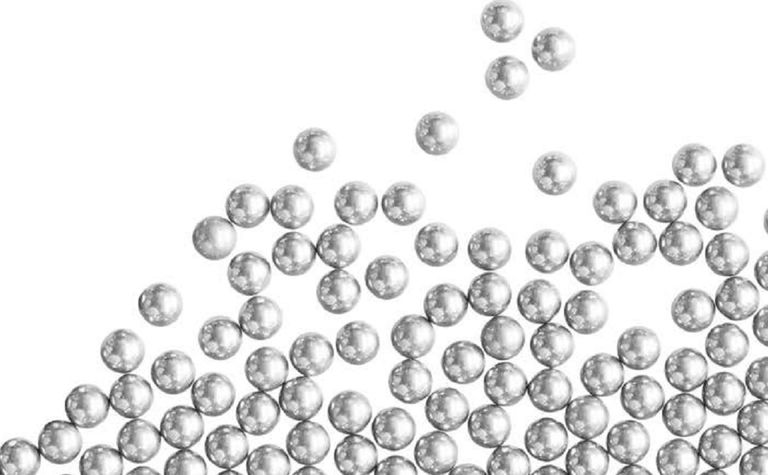 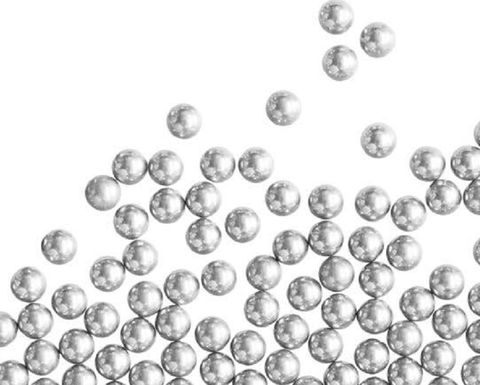 Nickel supplies have tightened in 2020

Vinneth Bajaj, senior mining analyst at GlobalData, said Indonesian nickel mining companies without integrated nickel pig iron (NPI) operations had struggled to sell output to domestic smelters following the introduction of the ban at the beginning of the year.

"Therefore domestic miners have been either halting or curbing their output in the first three quarters of the year and this is expected to continue over the rest of 2020," said Bajaj.

The Philippines, another major nickel producer, is set to see a 9.3% drop in mine output in 2020 as companies wrestle with COVID-19 and weather-related disruption. Nickel Asia Corp and Global Ferronickel were forced to suspend their operations in the Surigao del Norte at the beginning of April due to the pandemic, resuming production mid-May.

Despite the lower volumes seen this year, market tightness is unlikely to persist beyond the middle of 2021 as demand recedes with the slowing of global stimulus, according to natural resources consultancy Wood Mackenzie.

"The hangover will kick in at some point, with the metal excess becoming so overwhelming at some point that the market is brought back to reality," said WoodMac.

Alongside what the consultancy referred to as "tepid" demand growth, WoodMac said supply growth was "expected to be extraordinary".

"Most will be in the form of Class II NPI from Indonesia serving stainless steel production growth in China and Indonesia.

"The outcome of the above can only mean one thing: pandemic-hit demand coming up against a surge in supply will combine to generate a cumulative surplus of about 1Mt refined nickel by the end of 2023.

"From 2024 onwards, we envisage a period of lower average demand growth as no new stainless melt shops are being planned and the anticipated surge in demand from vehicle electrification outside China remains a few years away still," said WoodMac