Hudbay Minerals says its 777 mine in Manitoba has restarted and could resume full production in December, following a preliminary video inspection of damage caused earlier this month in a skip incident. 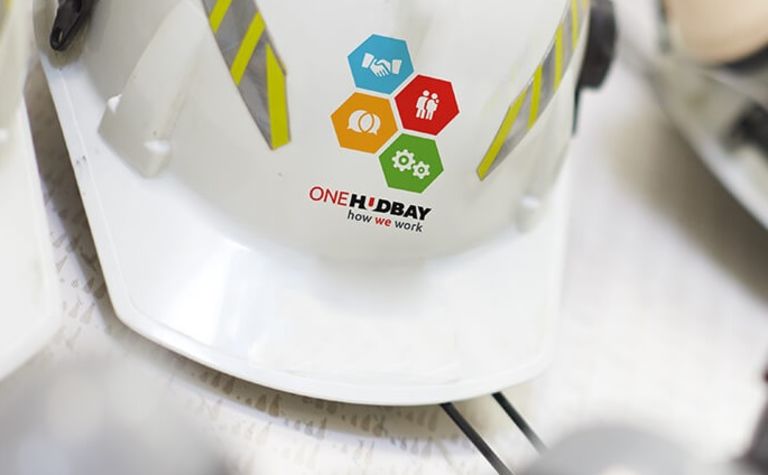 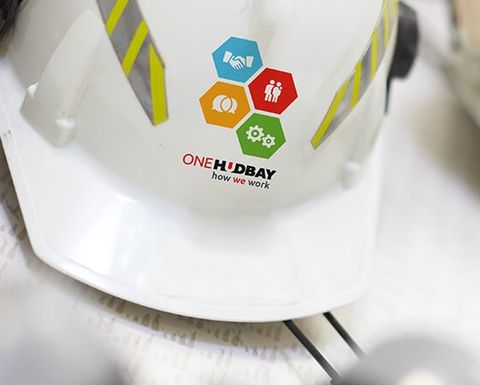 Hudbay Minerals says a full inspection will occur next month

Hudbay had suspended 777 two weeks ago after the skip, or ore bucket, had plunged to the bottom of the shaft during routine maintenance.

The company said it appeared damage was limited to the headframe and the bottom of the shaft in the skip compartment, and the shaft's structural integrity did not appear to be compromised.

A full, in-person inspection was planned for early in November.

"If it is confirmed there is no further damage beyond what has been identified to date, it is expected that the 777 shaft could resume full production in December at a repair cost that is not expected to exceed C$5 million," the company said.

It had resumed underground mining activity with limited production from the mine's ramp access.

Hudbay said there would be an impact on fourth quarter production and sales but it continued to expect its Manitoba business unit to achieve full year production and unit cost guidance for 2020.

The 777 mine is due to close in 2022 and Hudbay's Lalor mine in Manitoba is entering a new phase as a growing gold producer.

The company, which also has the Constancia operations in Peru and stalled Rosemont copper project in the US, plans to release its September quarter results on November 3.

Repairs ahead of schedule, under budget