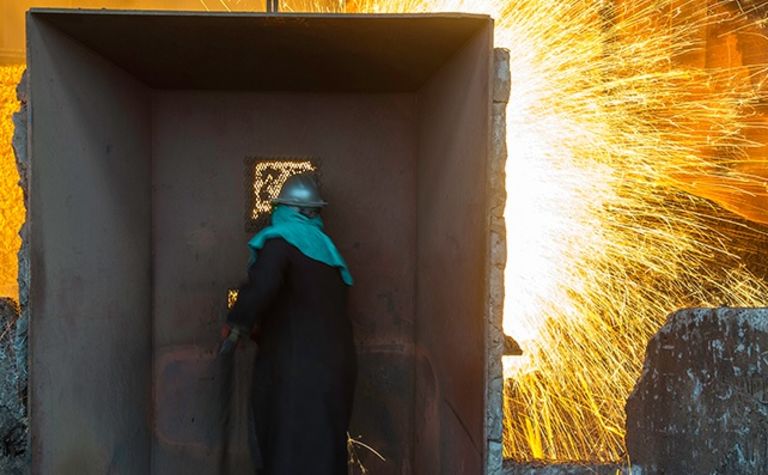 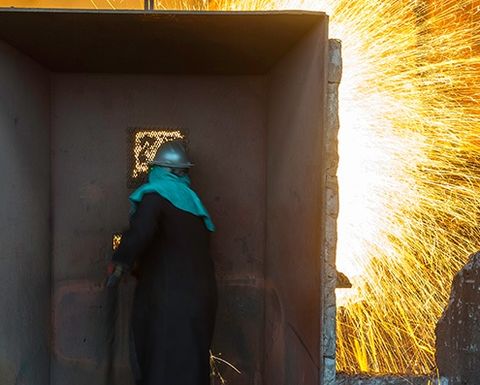 Cabinet had last week flagged the possibility of a chrome ore export tax, among plans to support domestic ferrochrome production.

The country's chrome ore mining industry had "grown strongly" between 2010-2019, the council said yesterday, while nearly 40% of ferrochrome production had been closed or mothballed over the past two years.

The council earlier reiterated, in a revised response, that the critical component of competitiveness was the availability of a cost-effective and consistent electricity supply, noting power prices had increased 523% in the past decade.

Glencore had determined in June to keep its Lydenburg chrome smelter on care and maintenance until at least the end of the year, due to the "challenging operating and market environment across the South African ferrochrome industry, including unsustainably increasing electricity tariffs/supply interruption and other sources of real cost inflation."

The council said yesterday the uncertainty around electricity prices and reliability had a huge impact on future planning for the chrome ore producers and integrated ferrochrome producers.

It said Eskom's winter peak demand tariff also penalised intensive users, and more than half of chrome and ferrochrome was moved by road not rail, which was more expensive and hampered by infrastructure bottlenecks.

It said solutions discussed with the government, Eskom and Transnet had included increasing the availability of the rail network, improving port efficiencies, reviewing the electricity cross-subsidy and peak tariffs and providing incentives for ferrochrome producers, such as a S37E income tax benefit for investment in updating the capital stock of smelters.

"The Minerals Council chrome leadership forum is agreed that a toolbox of measures should be implemented to assist the entire chrome value chain to enable further growth of the chrome ore producers and to stabilise the ferrochrome businesses," the council said.

It said the conversation was ongoing.

If chrome produced as a by-product of PGM mining was included, South Africa accounted for 78% of primary chrome ore world supply in 2019, the council said.

Nornickel to boost production at Harjavalta