Vedanta Zinc International has suspended its flagship Gamsberg mine in South Africa’s Northern Cape as it continues the search for two trapped mineworkers. 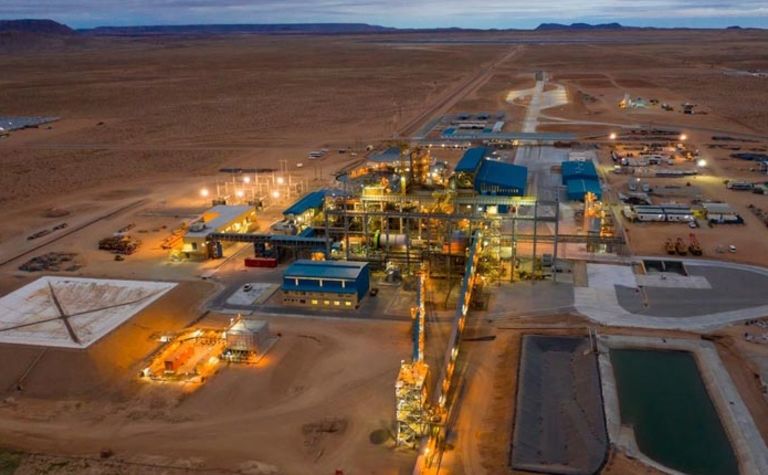 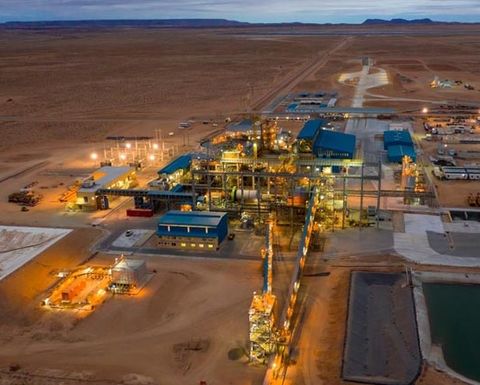 News of the supply disruption has boosted an already strong zinc price to multi-year highs.

VZI said 10 people were trapped at the bottom of the South Pit at Gamsberg following a geotechnical failure in the early hours of Tuesday.

Eight had been safely rescued, the company said yesterday.

The Department of Mineral Resources and Energy had been informed, and DMRE mines inspectors had joined management and union representatives for an in-loco inspection.

VZI said all mining-related activities at Gamsberg had been suspended.

Vedanta delisted from the London Stock Exchange two years ago.

The zinc price for delivery in three months, which was already benefitting from the strong steel story and a firm onshore rebar market, rallied to a multi-year high yesterday morning of US$2,770 per tonne, Marex Spectron's Alastair Munro said.