Vedanta Zinc International has said the search and rescue operation was continuing for the final mineworker trapped last week at its flagship Gamsberg zinc operations in South Africa. 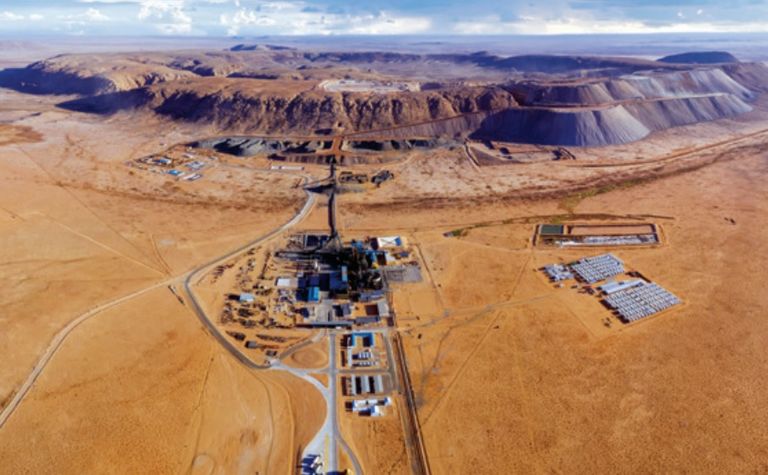 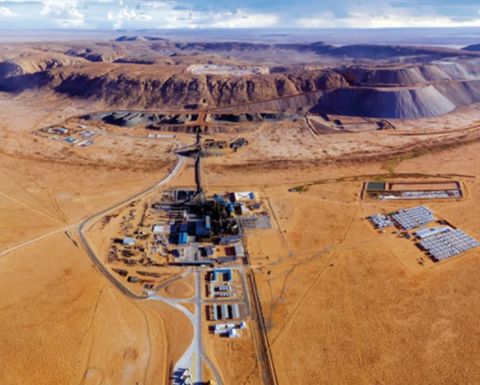 Ten people were trapped on Tuesday morning in the South Pit following a geotechnical accident.

Eight were rescued and VZI said late last week it had recovered one of the remaining two missing people, contractor Moolmans' load and haul foreman Melvin Rodney Saal, 45, who was survived by his wife and three children.

VZI offered sincere condolences and said it was committed to assisting Saal's family, "now and in the weeks and months to come".

It said the continuing search and rescue operation for the remaining colleague would "remain the mine's absolute focus".

The company told Reuters its majority-owned mine remained suspended.

The supply disruption, coupled with strong demand from China, sent the zinc price to close about US$2,787/t on the London Metal Exchange on Friday, its highest point since May 2019.

The Gamsberg project was acquired by the Vedanta group from Anglo American in 2011 and was officially opened in 2019.

The 30-year mine was expected to produce 250,000 tonnes per annum of zinc in concentrate at full capacity.