A JV between Critical Metals and ASX-listed Neometals has chosen a site in Finland to build its new vanadium recovery plant which it expects to supply around 5% of the global market from 2025. 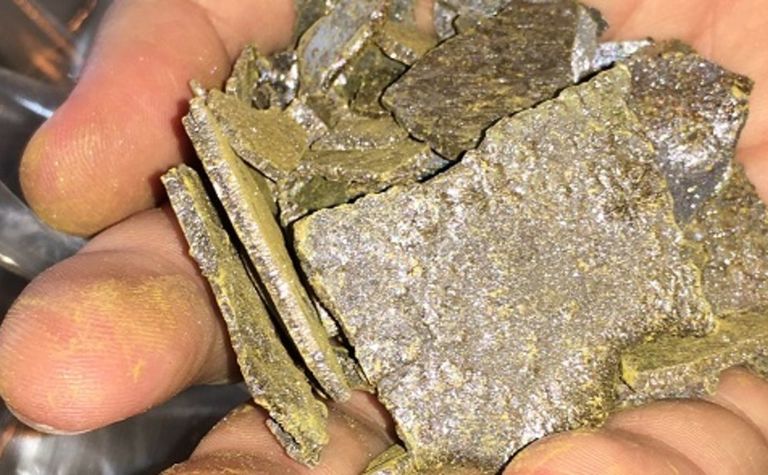 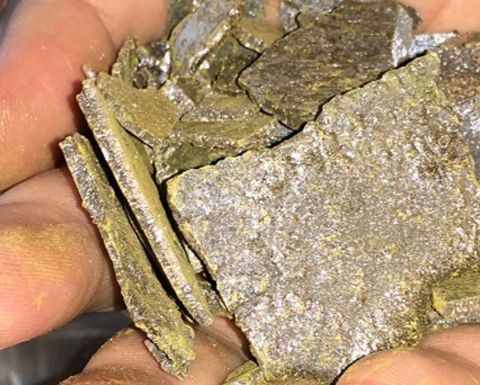 The plant  will process 200,00 tonnes of  steel slag from Scandinavian steel giant SSAB, with which the JV has recently signed a 10-year, 2 million tonne supply agreement. It is scheduled to start up in 2024.
The plant, which will be located in Pori on Finland's west coast, will have a capital cost of US$159 million and a pre-tax NPV of $139 million, with an internal rate of return of 24% and payback of less than five years, a recently scoping study indicated.
Neometals is funding the first phase of the project's feasibility study until an investment decision is made, Chris Reed, managing director at Neometals said at a press conference.
Vanadium is included in the EU Commission's list of critical raw materials due to concerns around supply.
The price of ferrovanadium rose during 2020 - peaking at over US$30/kg in mid-February - thanks to Chinese appetite for vanadium, which is used in for steel production, but has since fallen back to US$24.45/kg.
Neometals is Critical Metals' largest shareholder with a 15.4% holding in the Scandinavia-focused mining company, which is also rolling out the region's first commercial lithium ion battery recycling facility.
Neometals share price rose  over 7% to AU$ 0.22c on Thursday, valuing the company at $122.78 million.