More zinc is set to come onto the market with both Vedanta Zinc International and Trevali Mining announcing in recent days they were resuming production at Gamsberg and Caribou respectively. 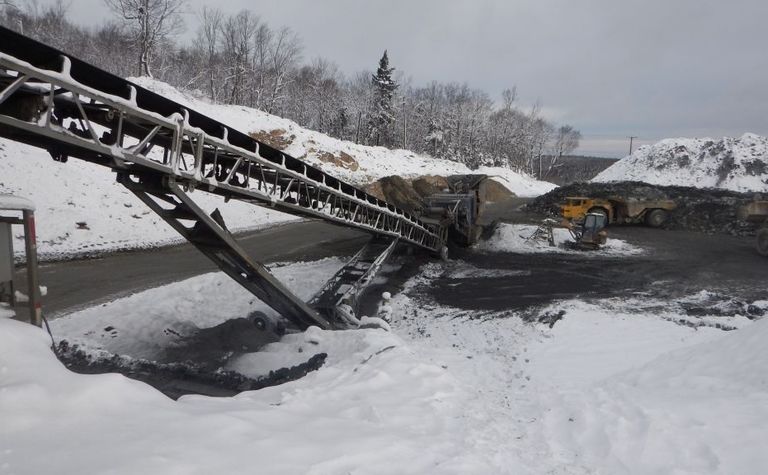 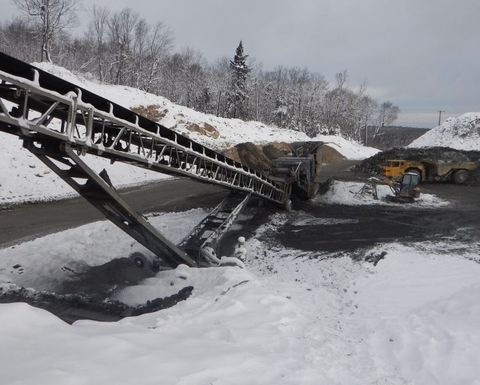 Vedanta had suspended its flagship Gamsberg mine in South Africa after a pit wall failure at the South pit in November which trapped 10 miners, with eight safely rescued and one recovered days later as the search continued for the missing miner.

The company told Reuters on the weekend it had received permission from the Department of Mineral Resources and Energy to start stockpiling feed and mining at the East pit in late December and restart mining the West pit in January.

It told the wire service no ore mining production had occurred in December and a gradual ramp-up was expected this month.

It did not specify current capacity but Gamsberg was expected to produce 250,000 tonnes per year of zinc in concentrate when at full capacity.

Separately, Trevali said on Friday it would restart Caribou in New Brunswick, Canada, due to improved zinc market conditions and several operational and commercial enhancements.

It expected the operation, which was mothballed in March 2020 partly due to the challenges of COVID-19, to return to mining in early February at a restart cost of about US$7 million.

Trevali said it had entered a 21-month fixed price offtake agreement with a Glencore affiliate for about 80% of forecast zinc production at an average $1.25/lb.

It yesterday forecast 2021 production of 330-360Mlb of zinc from its four operations and was "on the precipice" of realising its T90 goal, a year ahead of schedule, to reduce AISC to 90c/lb.

"The company ended 2020 on solid footing and is well-positioned to take full advantage of the significant opportunities provided by the positive momentum in the zinc market," president and CEO Ricus Grimbeek said yesterday.

The zinc price had tumbled towards 80c/lb in March last year but an upward trajectory has taken it to more than $1.20/lb today on the spot market.