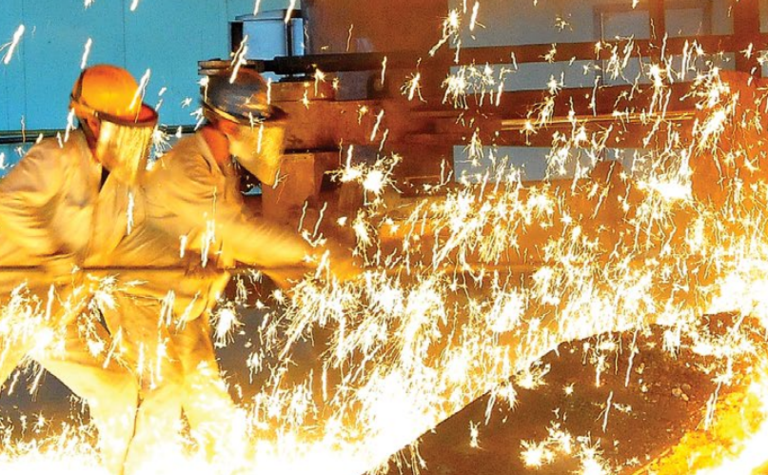 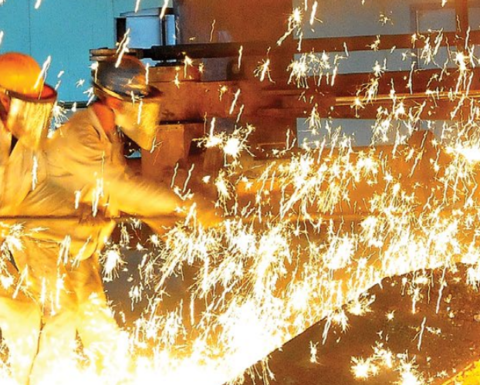 Record quarter by Nickel Mines in the December period

China-backed Nickel Mines, which owns 80% of the two projects, had cash, receivables and inventory at the quarter's end of $518 million, including cash of $351.4 million.

The ASX-listed nickel producer completed a fundraising of $275 million last quarter, with the funding principally earmarked for a new nickel development in Indonesia that will take Nickel Mines' profile from about 24,000tpa (from Ranger and Hengjaya) to 52,000tpa (with the addition of Angel).

Nickel Mines was capitalised this week at more than A$3.3 billion.

Subsequent to the end of the quarter it repaid US$22.5 million of a $45 million debt, with the intention being to repay the balance no later than February.

Nickel Mines said the repayment would provide the "optimal platform" for any future debt negotiations, with the Angel investment to total $560 million.

Shares in Nickel Mines were up 3% to A$1.33 in morning trade, capitalising the company at $3.35 billion.

The stock was at levels around 60c 12 months ago.