Smoke Lake “continues to deliver some of the highest sulphide nickel grades globally,” Palladium One Mining president and CEO Derrick Weyrauch said yesterday as the company released more drilling results from its Tyko project in Ontario. 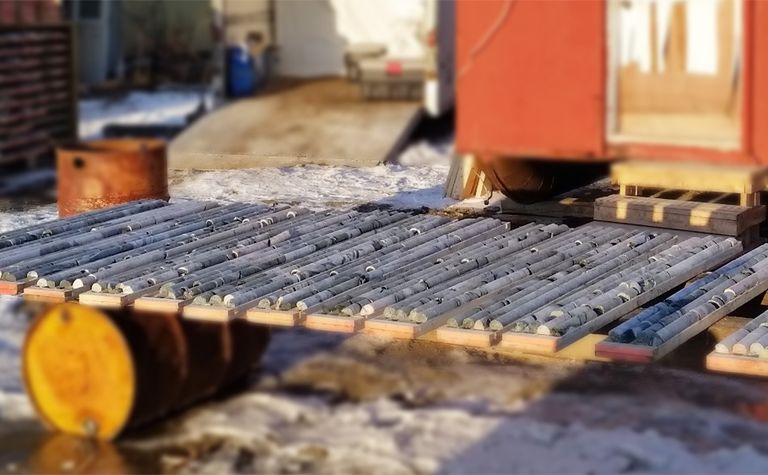 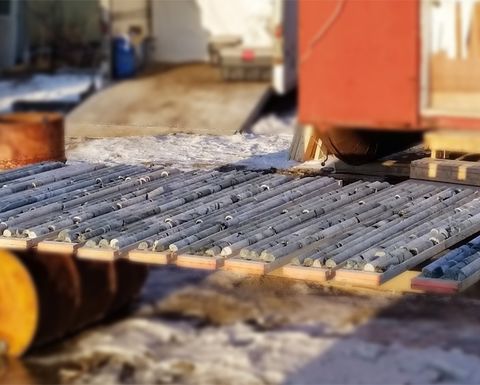 The company said the most important result of its phase two drill programme was the strike length extension to 350m, combined with linking high-grade massive sulphide mineraliation between the upper conductor with the lower conductor.

It had expanded its 2021 exploration budget, for its LK project in Finland and Tyko, to C$11.5 million after raising $15 million in February at 29c per unit, 34c per flow-through unit and 40c per charity flow-through unit.

However "a significant drill breakdown combined with the onset of early spring conditions" forced the suspension of the drill programme at Tyko, Palladium One said yesterday.

It planned to resume drilling once an airborne EM survey and summer field programme had finished.