The rescue effort continues for the remaining four miners of 39 stuck underground since Sunday at Vale’s Totten nickel mine in Ontario after the main exit was damaged. 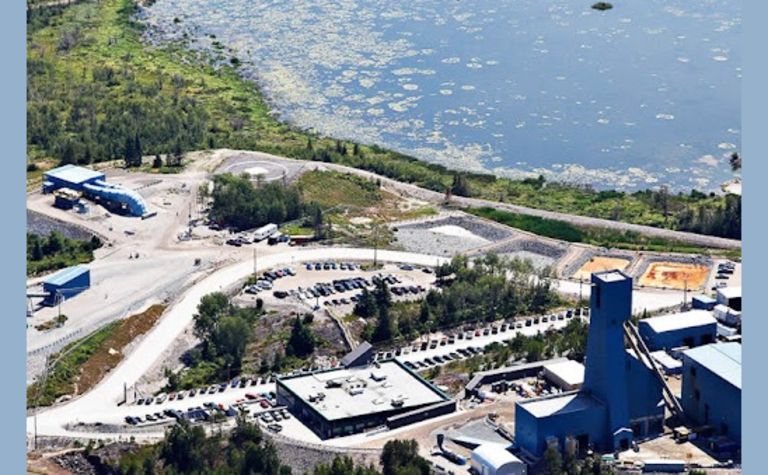 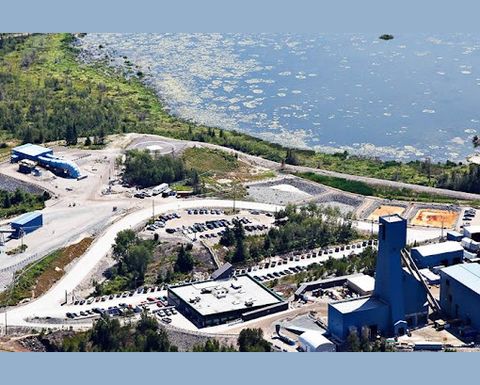 Vale’s Totten mine in Ontario

They were unable to use the shaft cage transport system after a scoop bucket being transported underground detached and caused damage.

Vale said by yesterday afternoon, 35 had exited through a secondary egress ladder system.

Climbing the 1.2km-long series of ladders was "a physically and mentally taxing feat", according to the United Steelworkers Union Local 6500, which represents 30 of the 39 workers.

Vale said it was working with its medical partner to conduct individual on-site assessments and monitor employees at pre-selected locations during their ascent.

Additional physical health checks were conducted and mental health support was offered once the employees arrived on surface, it said.

"Vale continues to prioritise the safe and healthy return to surface of the remaining four employees and will provide further updates when everyone is above ground."

The union and Vale thanked the mine rescue crews which had been working since Sunday to safely evacuate the workers.

Production at Totten was paused and Vale said earlier this week it was assessing the necessary measures to resume production at the site.

The mine produced 3,600 tonnes of finished nickel in the first six months of 2021, about 4% of the company's output.

All 39 Vale miners safely at surface